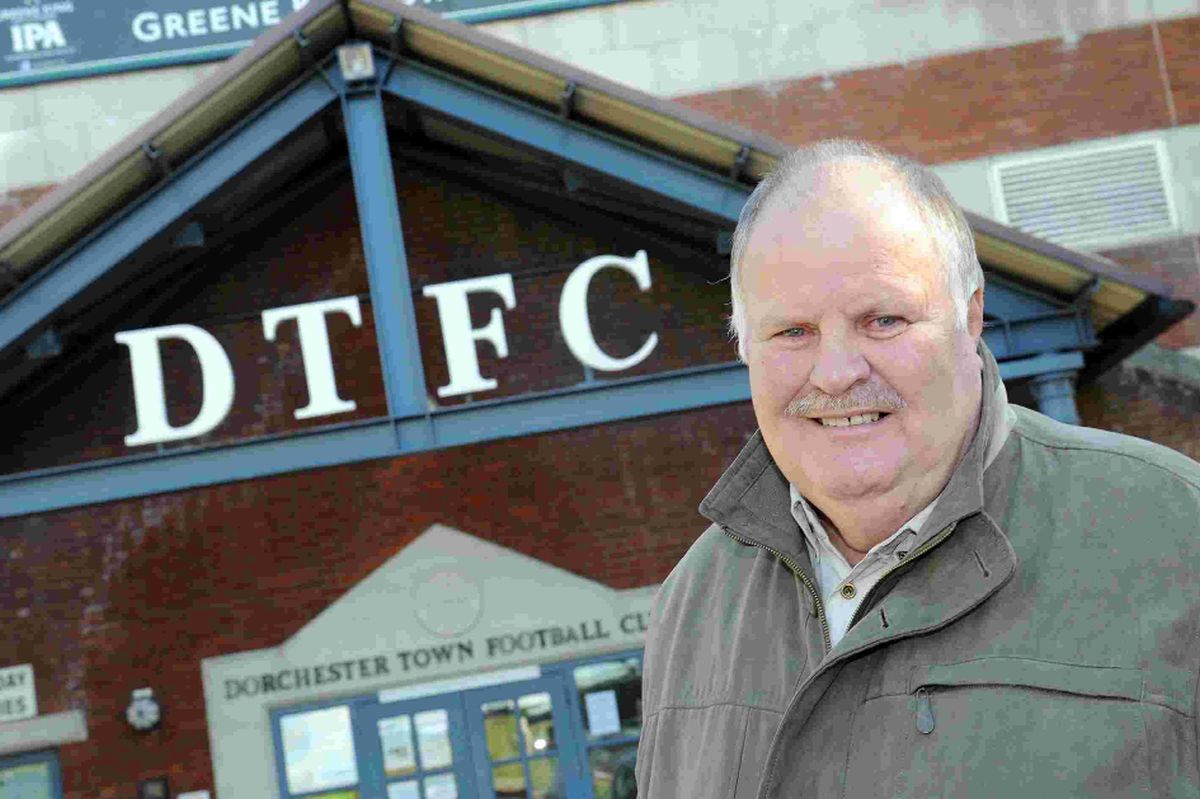 A tribute to Eddie Belt

Everyone connected with Dorchester Town was saddened to hear of the passing of former player, manager, chairman and club ambassador Eddie Belt.

Eddie was someone to whom the term "Mr Dorchester" would barely suffice. He made his first-team debut for the Magpies aged just 15. Following his playing career, he moved into coaching, firstly managing the club's youth team for a number of years, before stepping up into the first team as assistant manager under Stuart Bell.

Having built up and run a successful business of his own, Eddie was invited onto the board of directors and in 1995 was elected as club chairman. He would hold the position for over a decade, overseeing a number of memorable seasons at The Avenue.

Club Secretary David Martin, who worked alongside Eddie for his eleven years' as Chairman paid tribute: "Eddie was one of those people who had the unique achievement of representing the club as a player, coach and chairman, and as chairman he led the club to much success. Since World War II there have only been three chairmen who have served over ten years: Victor Marsden, Peter Aiken and Eddie, each serving eleven years.

"The one characteristic I will remember of Eddie was his loyalty. Having appointed Mark Morris as player-manager, he was very supportive of Mark during a shakey start to the season. Eddie, however, was unwavering in his support, and Mark would eventually lead us to a League Cup win in 2001/2 and the League title in 2003/04.

"He loved his burgers and if we ever drove to a match, he would always know where to stop for the best cup of tea and the best burger."

A warm, kind man, who made time for everyone and gave so much to this club. Our thoughts and sympathies are now with Eddie's family and friends at this time.

Given the current restrictions in place, a message has been received from Eddie's family that anyone wishing to pay their respects to Eddie can do so outside the church on Edward Road, ensuring social distancing is observed, shortly before the start of the service at 12noon.