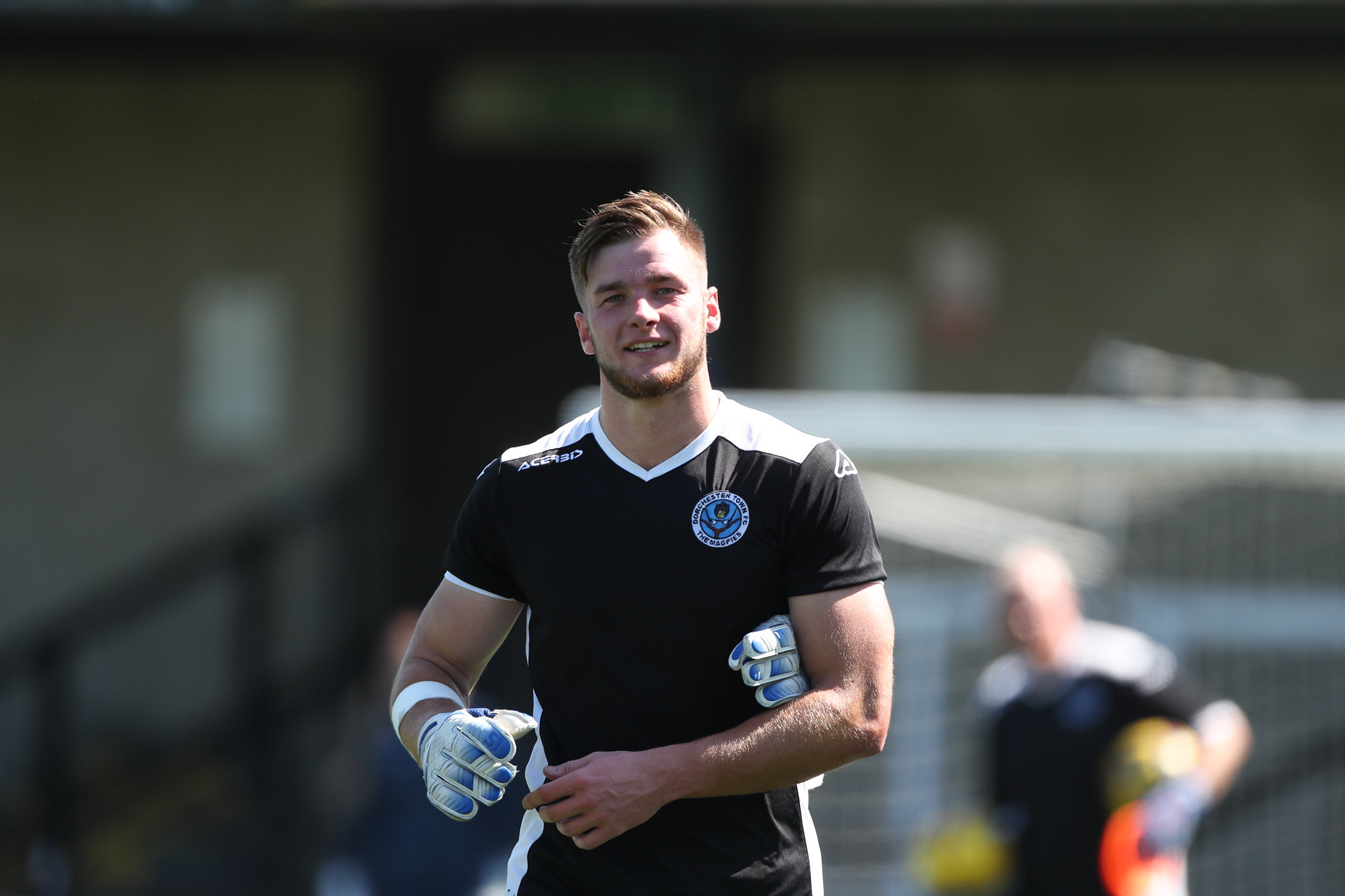 Goalkeeper Gerard Benfield has been formally recalled from his loan spell at The Avenue by parent club Weymouth today.

Benfield made 16 league appearances for The Magpies since arriving at the club back in August.

Boss Glenn Howes, speaking to Dorset Echo Sport, said: "Gez has fitted in really well with the team and the players, and his relationships with them."

"We saw a significant improvement in terms of him coming back from his fractured finger. He was getting that run of games that he craves and getting that continuity in his performances. He’s been brilliant for us."

"Weymouth obviously have their situation and we understand they need to call him back, but he's fit, sharp and he's ready to play, so it's a credit to Gez and how much time he’s put into that."

We would like to say a huge thanks to Gez for his efforts during his time with the club this season so far and wish him all the best for the future.