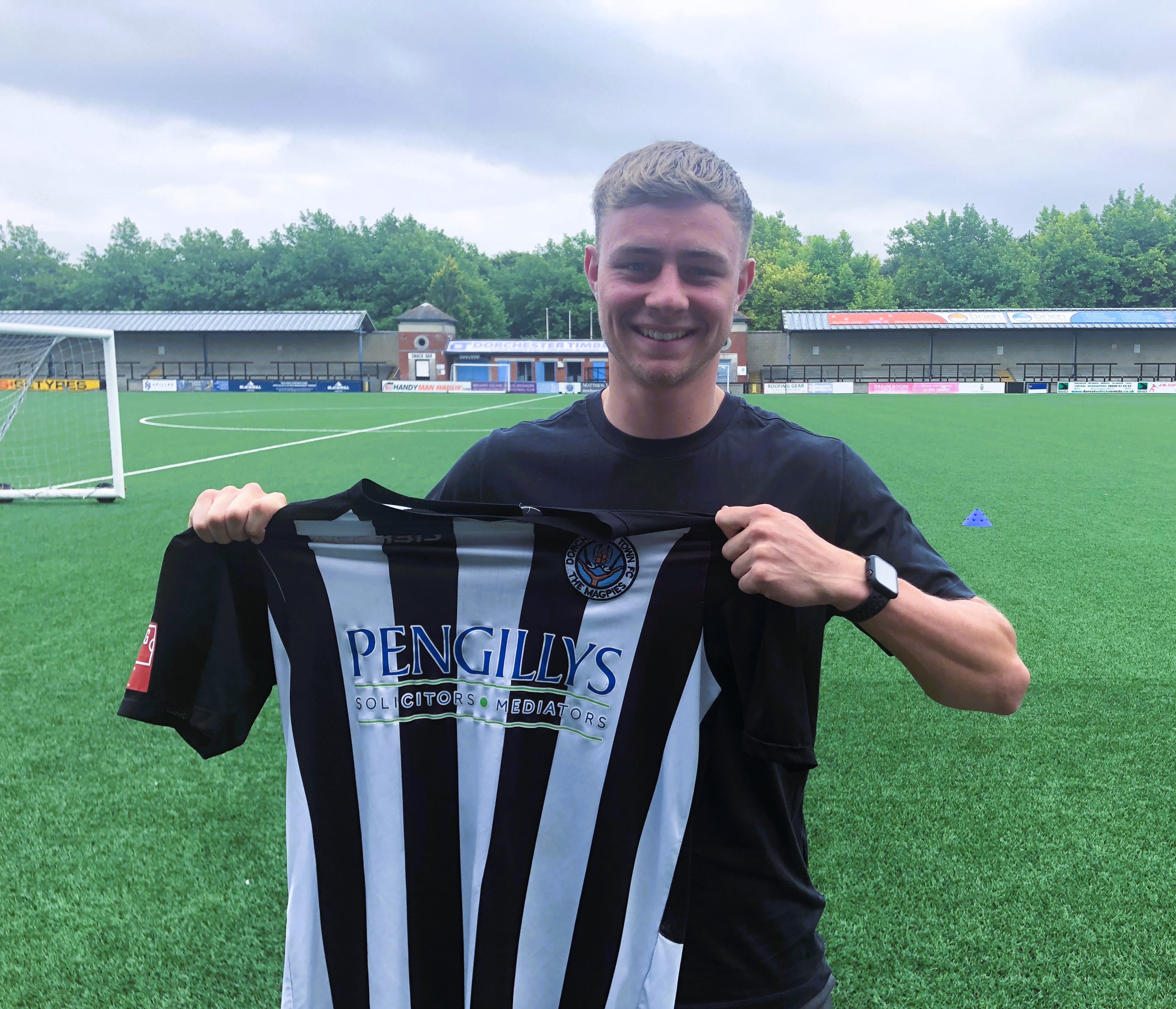 Dorchester Town Football Club are pleased to announce that Brinley Doyle has been promoted to the first team squad ahead of the new 2022/23 season.

The highly-rated 17-year-old midfielder, who was selected for England Schoolboy trials last season, has been part of the first team setup during pre-season having previously played for our U23 and U18 sides, and has featured in a number of friendlies including the full 90 minutes at Bridgwater United last night.

Boss Glenn Howes said: "We are delighted to announce that Brinley will be part of our first team squad next season."

"It was clear from the start there is a lot of potential to work with and if we can manage Brinley’s physical development, in tandem with his football development then there is no reason why the young lad will now push on and figure prominently as our season progresses."

"This is further evidence that our player development pathway from under 18’s, under 23’s and first team is starting to flourish which is a huge compliment to everyone involved for the fantastic work they put in to develop these young footballers."