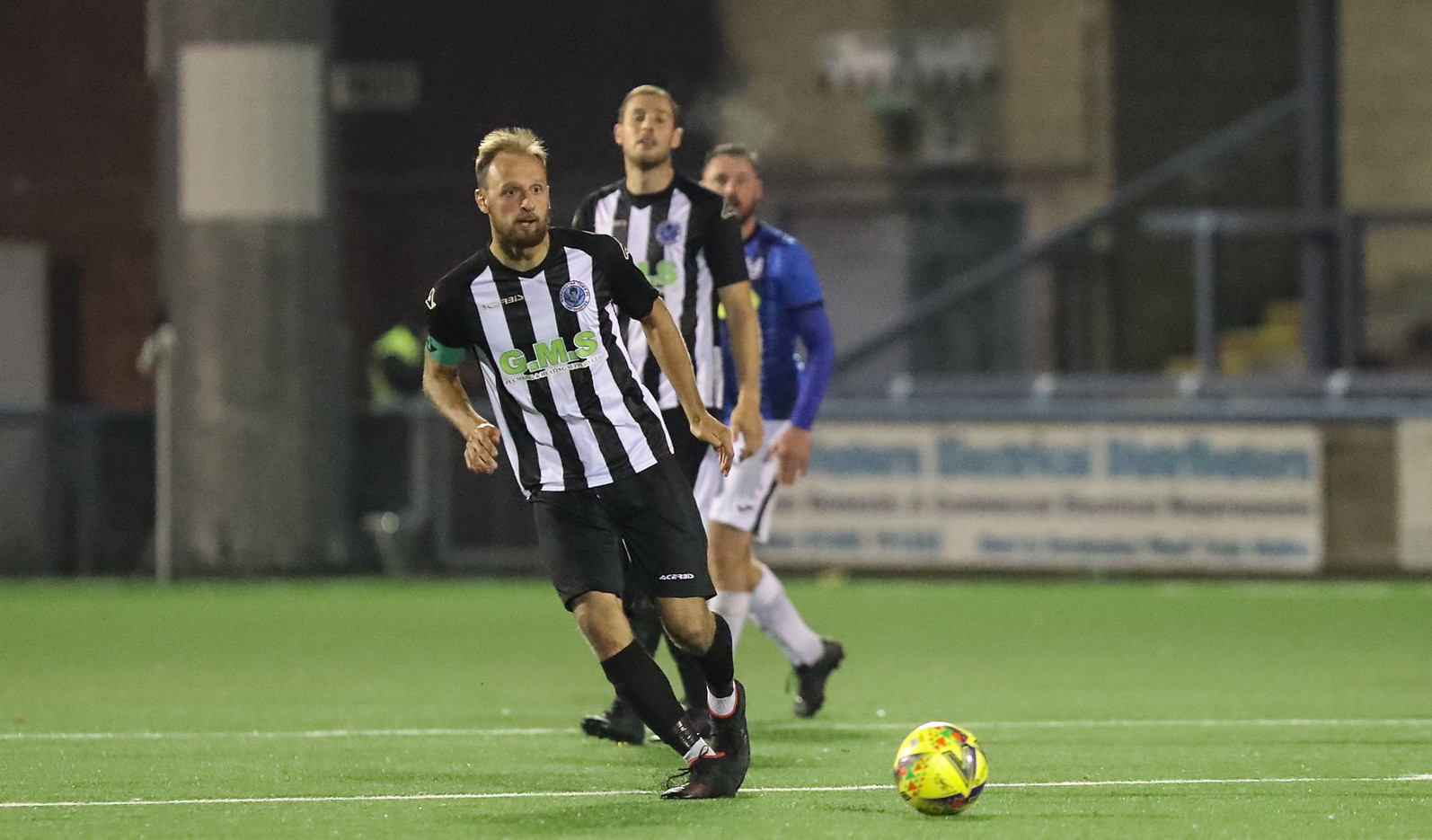 Dorchester Town Football Club can confirm that Franklyn Clarke and Sam Poole have today left the club having had their contracts cancelled by mutual consent.

Franklyn joined the club for a third spell in 2019, while Sam joined from neighbours Wimborne Town at the beginning of the season. Both players have left to move into management.

Manager Leigh Robinson said: “Franklyn and Sam have been mulling over an offer to move into management for a few weeks and when they said their heart was more in coaching than playing then we reached a pretty quick and commonsensical conclusion. Naturally we only want people here whose 100% focus is on playing football so we saw this as an opportunity to free up some budget in order to improve the squad in the coming weeks.”

“We are working to change the culture at this club and install a winning mentality after far too many seasons losing matches. Simply put, we can’t have players here who are not fully focussed on achieving that and instead we will look to bring in players who are.”

Chairman Scott Symes added: “We thank both players for their contributions here and wish them both well as they step into management.”

“I know that there has been speculation around this news for a few days now and I appreciate that this can be frustrating for fans when there is no comment from the club. Our policy at the football club is that we will announce news as soon as we can and cannot comment on speculation. In this instance we had contracts we had to respect until such point as they were officially cancelled.”