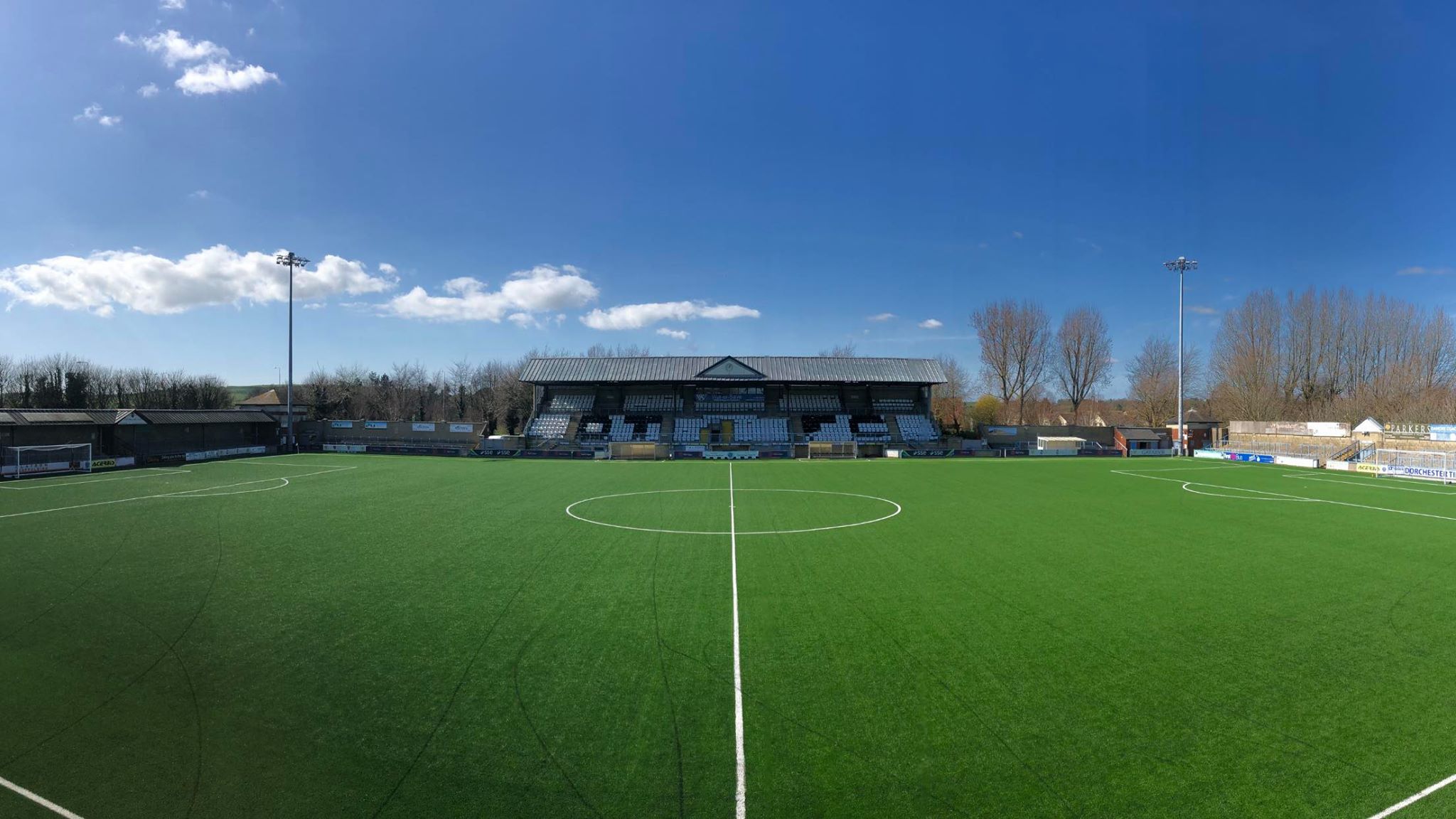 The Southern League have released a joint statement this evening that the planned restart of the league season on Saturday 12 December has been paused along with the Northern Premier Leagues and Isthmian Leagues.

The Magpies were due to restart our league campaign against Hendon at The Avenue in 9 days' time, however the majority of clubs have opted to pause the restart following the latest Government COVID-19 restrictions.

Full statement from the Southern League is as follows:

Following consultation with Member Clubs and discussions between the Steps 3 & 4 leagues, the following statement is made.

The Clubs in membership of the Northern Premier, Southern and Isthmian Leagues (the Trident Leagues) met earlier this week to consider the challenges and issues brought about by the reintroduction of Tiers after the raising of the nationwide lockdown with effect from yesterday.

The clubs were asked to vote on a proposition that the pause in fixtures be continued with a regular review in light of changes to the Tiers and/or grants becoming available. The first review to be no later than 16th December. The total votes cast by the 224 Clubs show a substantial number of Clubs in agreement with the proposition. The matter has been considered today and is subject to comment by The FA.

A further statement will be issued in due course.