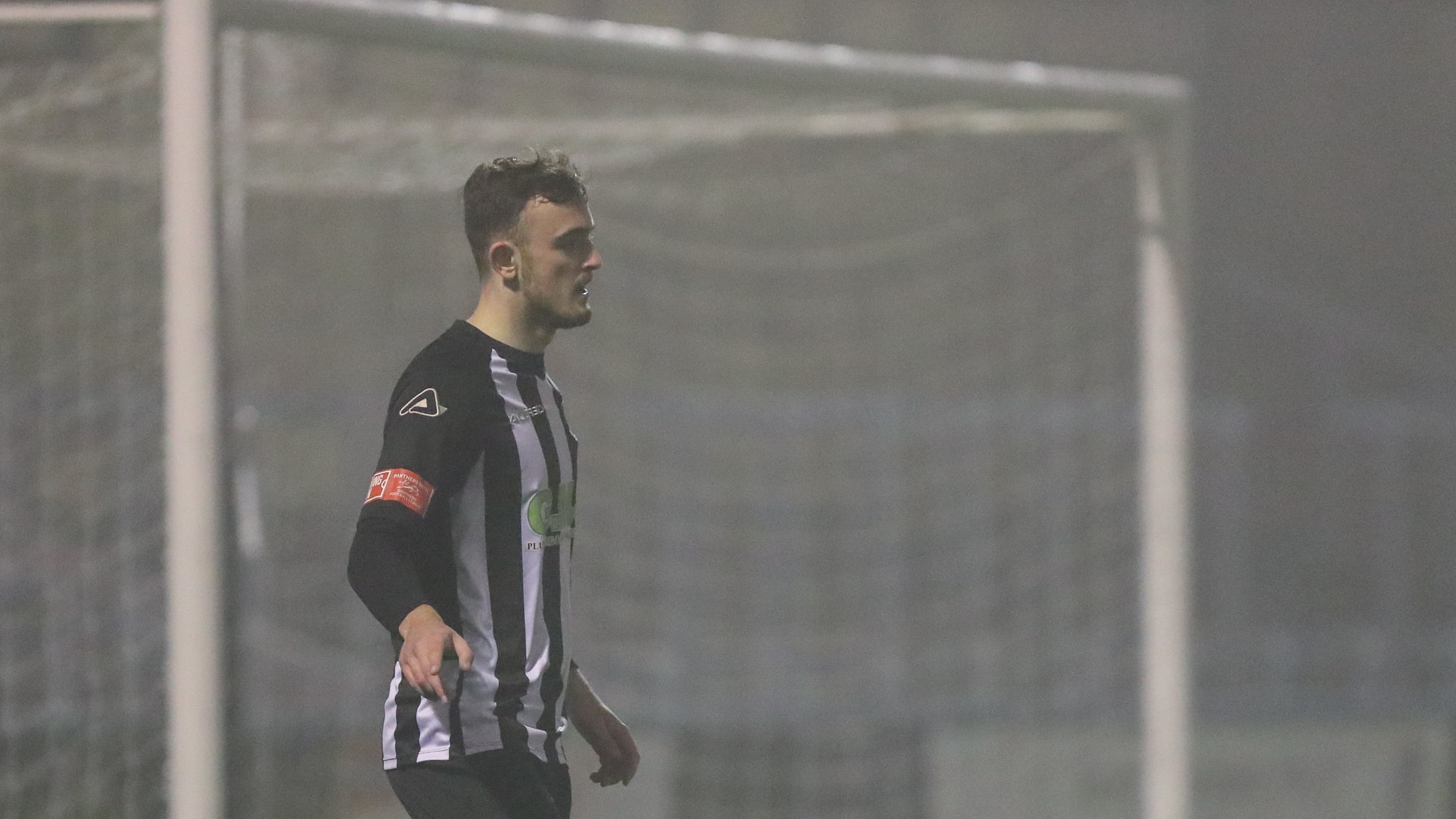 Dorchester Town Football Club are pleased to announce that Sam Davidson agreed to extend his stay with The Magpies ahead of the 2021/22 campaign.

The former Wimborne Town defender, who arrived at The Avenue in December, made his debut in our friendly against Christchurch shortly before Christmas in what turned out to be our final game of the season before it was cut short.

Boss Robbie Herrera said: “Sam's come in and he understands this level having played in it for a couple of seasons.”

“He's really calm in possession, knows his job in the back four and he's a good organiser - not extremely loud, but in the way he just goes about his job on the pitch.”

“We're really happy to have him onboard, as he's a bit of a calming influence and he's got a good attitude, still wanting to listen and learn.”

Want to sponsor Sam for the 2021/22 season? Click HERE to visit our player sponsorship online shop.