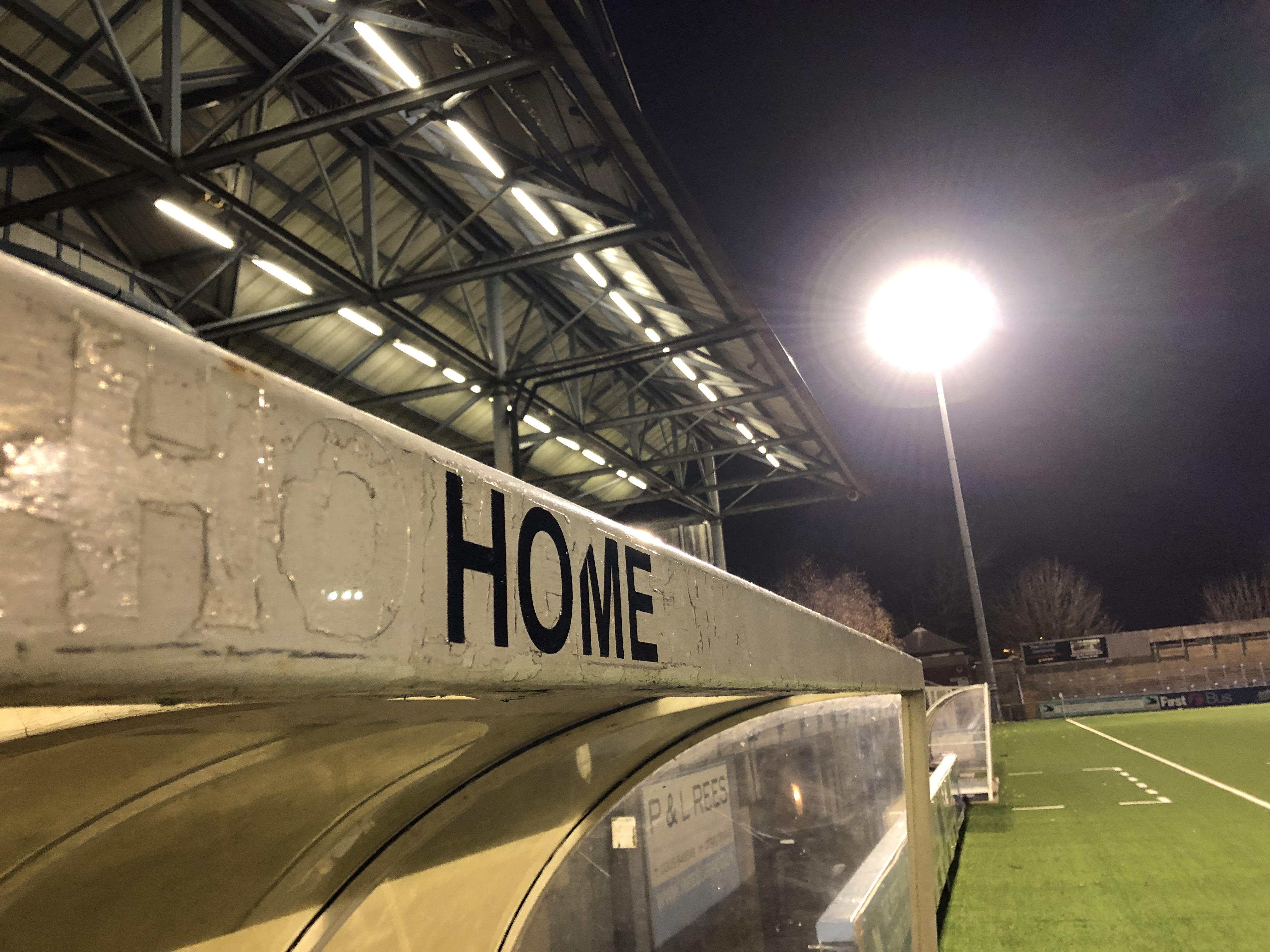 The FA have this evening released an update on the 20/21 season.

The statement confirms that no further first team league matches for the 20/21 season will take place for Steps 3-6 of the National League System - which includes the Southern League Premier South - subject to approval from the FA Council.

The Board of Directors had a meeting this evening where plans have been made following the FA's announcement - more information (including on points such as season ticket refunds) will be communicated to our members and on our website/social media soon.

Full statement from the FA is as follows:

Our alliance and leagues committees have now considered the large amount of data and information submitted by clubs across the National League System (NLS) Steps 3-6 as part of a survey to gather views on the continuation or conclusion of the 2020-21 league season, in addition to the information set out in the Government’s roadmap this week.

The results of the survey showed that over 76 per cent of all clubs across Steps 3-6 indicated a preference to curtail the 2020-21 league season if it could not be restarted with limited spectator numbers and hospitality before 1 April 2021.

During this process, taking into account views of clubs and leagues, it was decided that extending the 2020-21 league season beyond the end of May 2021 would not be a viable option. This was due to various considerations, including the financial implications for many clubs, player contracts and the extent of the fixture scheduling issues caused by the national lockdown and various postponements which had resulted in there being 81 per cent of matches left to complete for Steps 3 and 4, and 75 per cent at Steps 5 and 6.

Taking into account the survey results and the ongoing impact of Covid-19, which continues to adversely affect incomes for clubs due to restrictions on both spectators and hospitality, our alliance and leagues committees have reached a consensus that, subject to the approval of FA Council, the 2020-21 league season for Steps 3-6 of the NLS should be curtailed with immediate effect, with no further league matches taking place this season.

The committees will now present their collective recommendations to the FA Council for ratification.

It has also been decided that, subject to FA Council’s decision regarding the curtailment of the season at Steps 3 to 6, both committees will revisit discussions around a potential restructure at Steps 4-6 of the NLS, which was previously agreed and has been on hold since the 2019-20 season. A further update on this will be provided in due course.