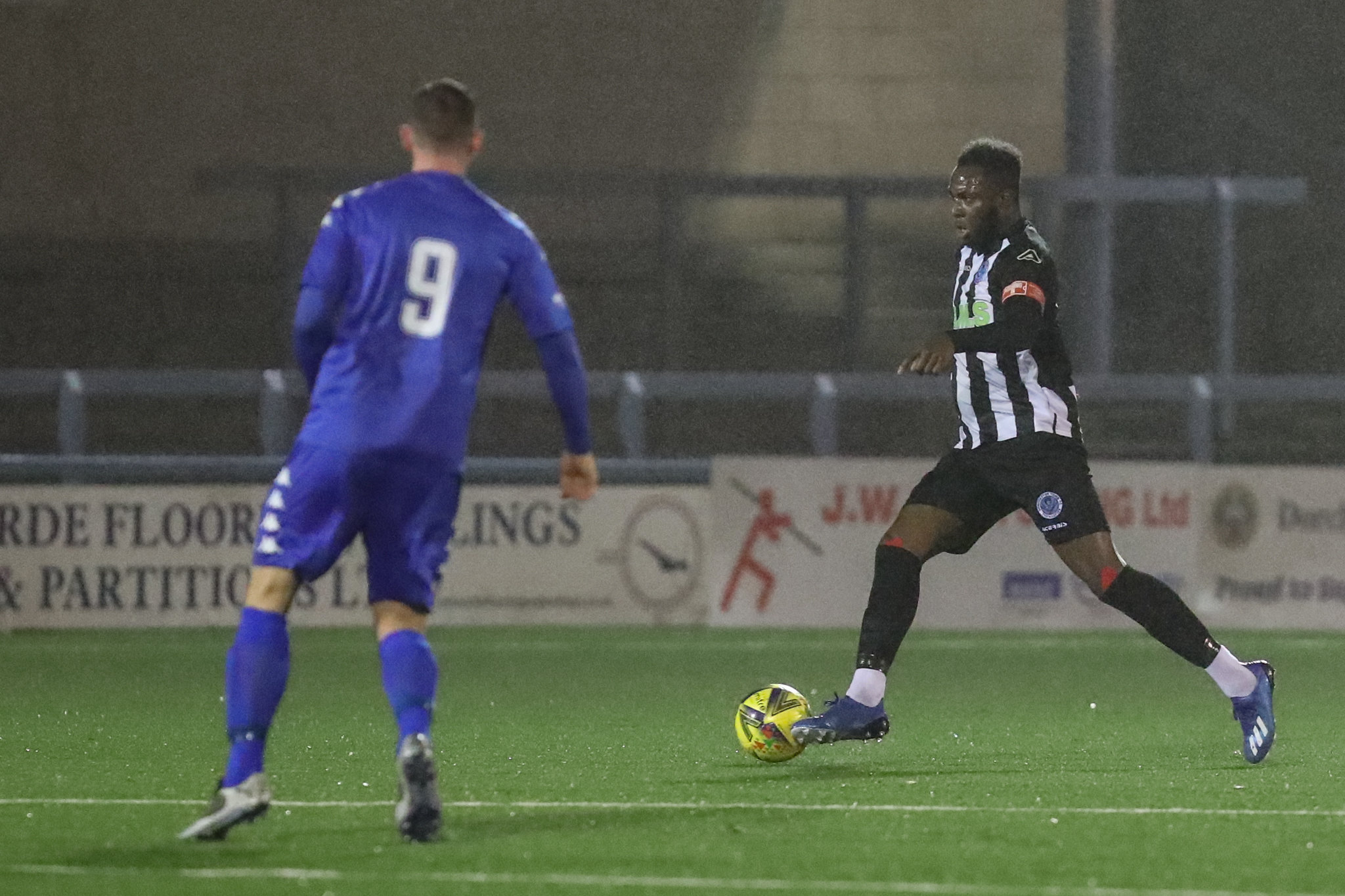 Defender Josiah Dunstan will not be returning to The Magpies squad next season.

Boss Robbie Herrera, speaking to Dorset Echo Sport, said: "He’s a fantastic lad and has good bits to his game. For what I’m looking for, it’s not quite right. I’ve had to let him down gently, let him know he’s not going to be a part of it and he’s best moving on. For the games he’s played, he’s given good service. I’m hopeful he’ll find himself a club nearer to him, because he’s Bristol based, and I’m sure he will."

We would like to thank Josiah for his services to the club over the past season and we wish him well for the future.