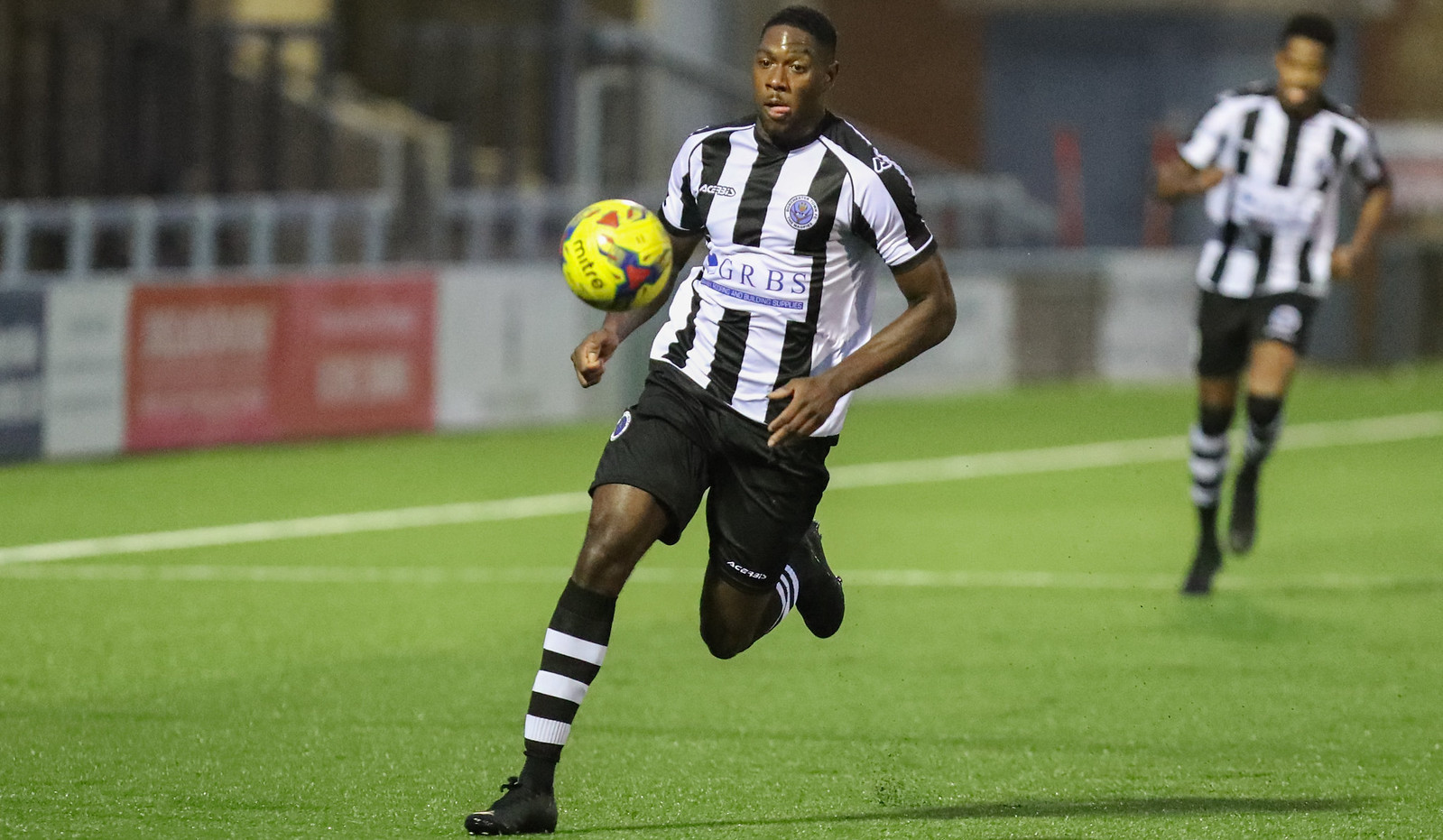 Laurent, who started his career at Bristol Rovers academy before spells at clubs including Frome Town and Yate Town – as well as in Sweden with FK Tonsberg and Torsby IF – has been on trial with The Magpies during pre-season and featured in the behind closed doors friendlies against Winchester City and Helston.

On his latest addition, manager Leigh Robinson said: “He’s back from a spell playing in Sweden and did his hamstring in the Helston friendly so unfortunately he’s had a few weeks out after that.”

“We didn’t want to rush him back after that as he’s quite an explosive player so the break has been ideal for him.”

Laurent could make his debut for The Magpies against Tiverton Town this afternoon.