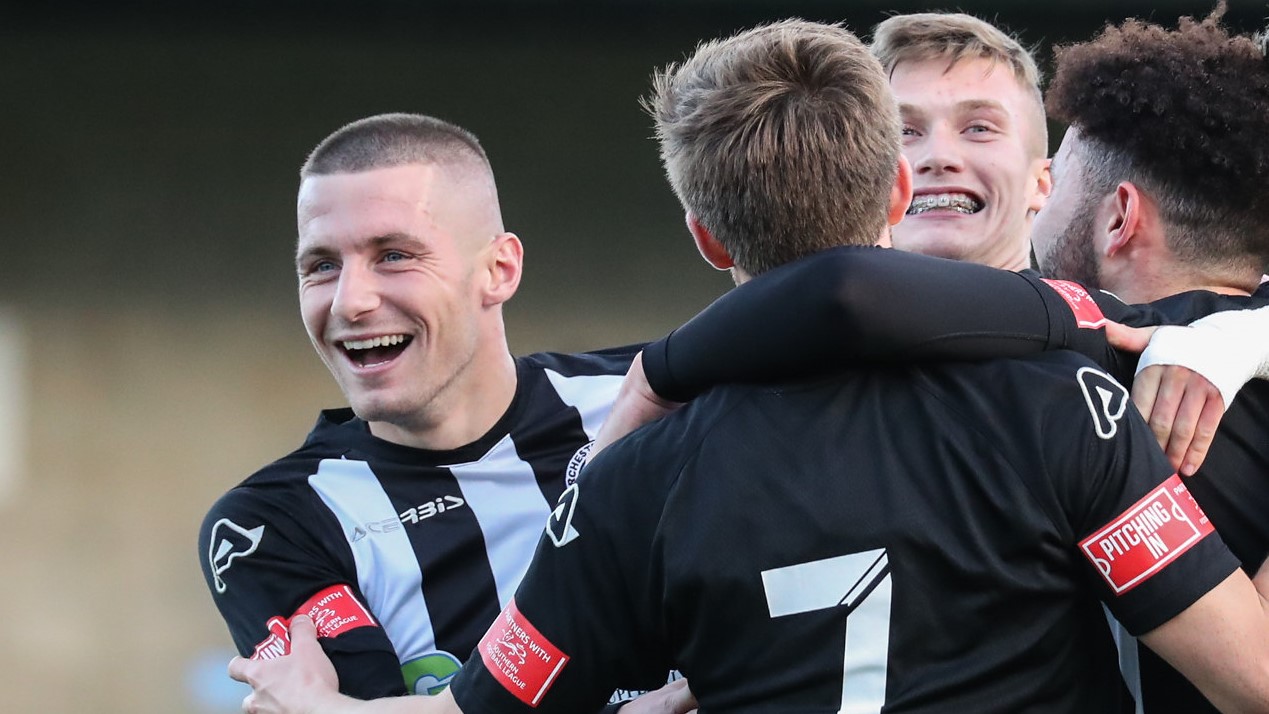 Dorchester Town Football Club are pleased to announce that Billy Lowes has agreed to extend his stay with The Magpies ahead of the 2021/22 campaign.

The midfielder enters a fifth season at The Avenue having joined the club in the summer of 2017 and is now the longest serving player in the squad, with nearly 150 appearances in black and white stripes.

Boss Robbie Herrera said: “I’m pleased to have Billy back on board for the coming season. I know he's been at the club for a few seasons now.”

“He can get around the pitch, puts a foot in and his use of the ball is improving. He’s grasped what we were trying to get through to him, albeit we’ve only had a few games.”

“As a midfield player, he can cover the ground and he’s got a good engine, we just need to get him playing off two and three touches at times, and we have somebody that can do well in that at our level.”