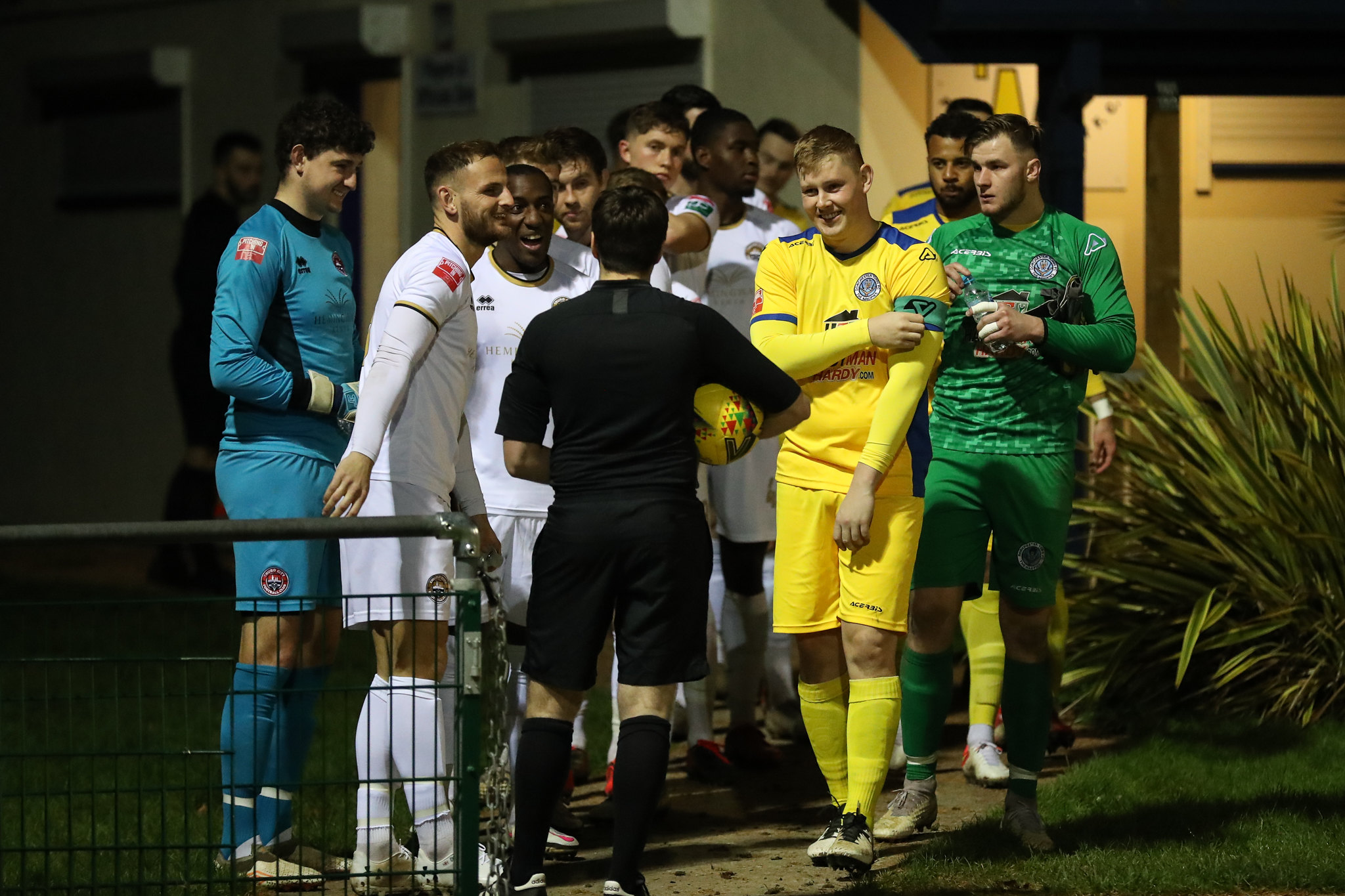 Our rearranged home match against Truro City - which was originally set for this coming Saturday but postponed due to the visitor's FA Trophy game - will now instead take place in the New Year on Tuesday 25 January (KO 7:45pm).

The Magpies are next in action the day after Boxing Day on Monday 27 December, as we take on Poole Town at The Avenue. With Glenn Howes' side having won their last 3 home games and The Dolphins having the leagues leading goal scorer in their ranks, it’s sure to be a brilliant contest. Advance tickets are now available to purchase online, so save time at the turnstile by buying yours from our online ticket office here: dorchestertownfc.co.uk/tickets

The U23s also have one final home game before Christmas this week as we host Hamworthy United U23s on Wednesday evening (15 December).