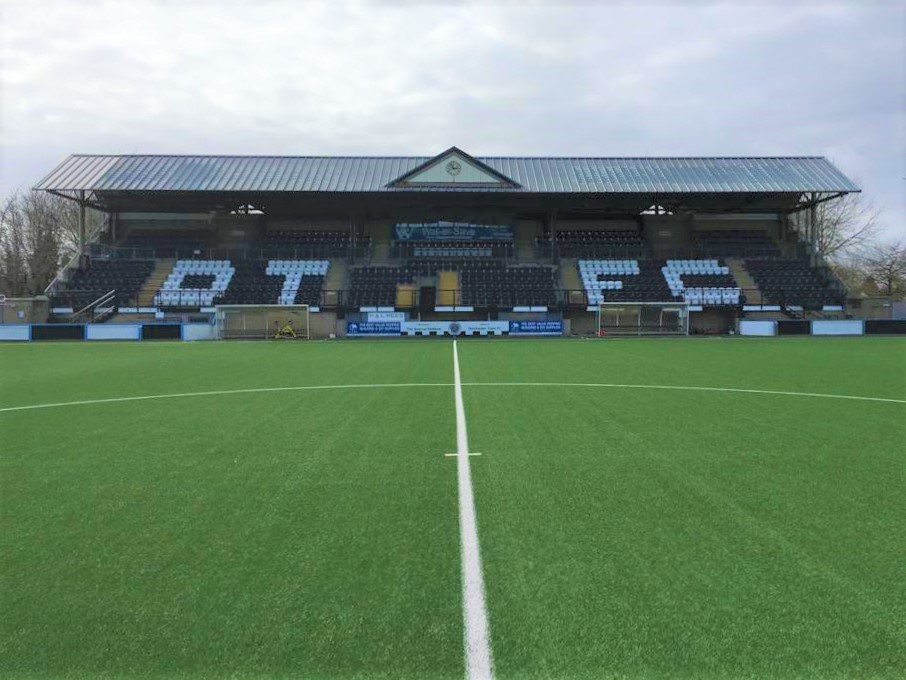 Our first team kick off their pre-season friendly schedule in just over a fortnight as we welcome Hamworthy United to The Avenue on Saturday 10 July.

On sale now! Tickets for the Hamworthy United friendly are now available from our online shop HERE, with the other fixtures to be added shortly.

Our U23s team start their pre-season schedule at home to Shaftesbury on Friday 16 July before we welcome AFC Bournemouth U18s on Tuesday 20 July.