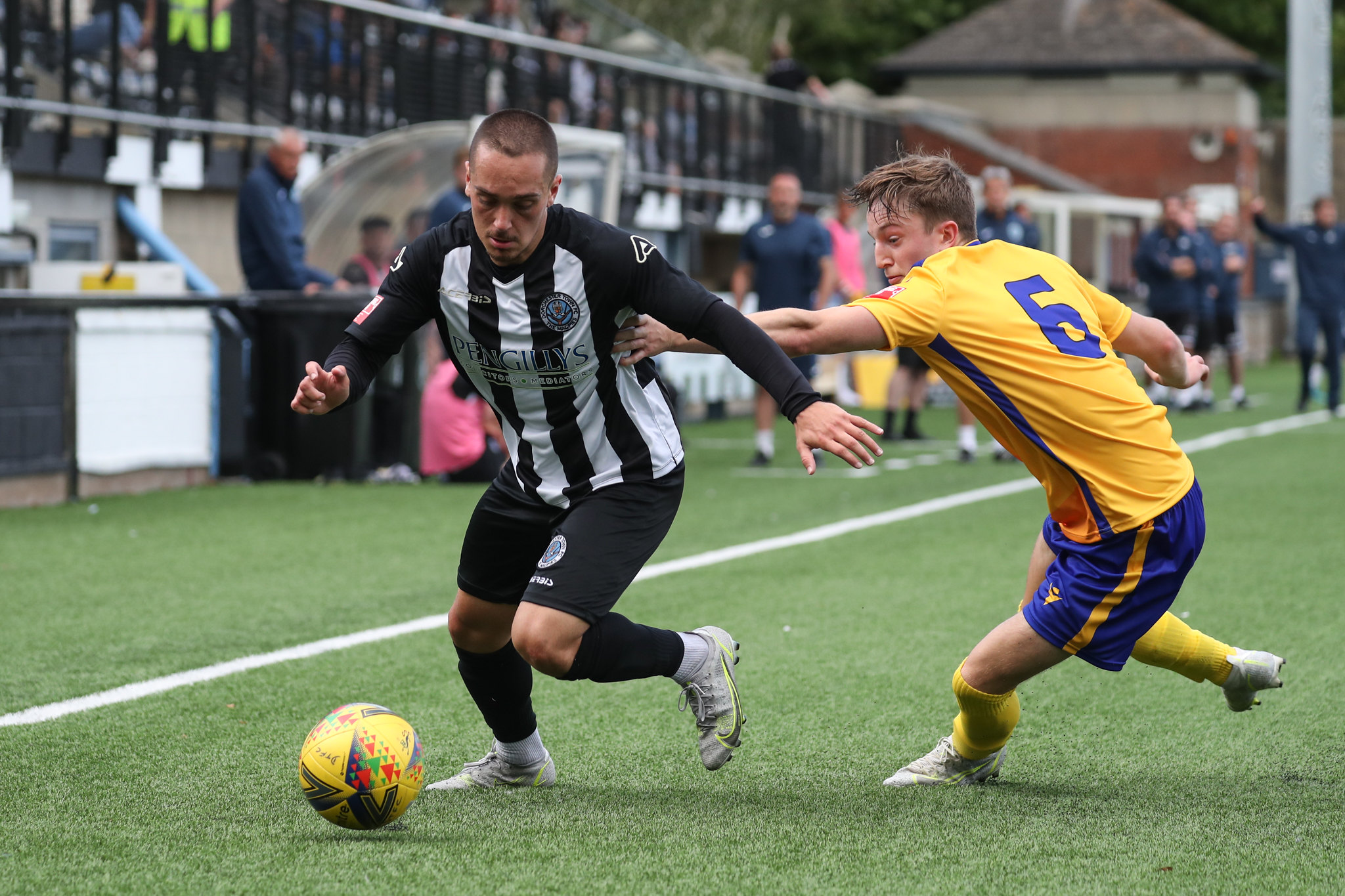 Do you want to know a bit more about our visitors before Saturday’s game? Then check out our official match preview below...

Who are Walton Casuals FC?

Walton Casuals are based in the Surrey market-town, Walton-on-Thames. Formed in 1948, by a group of World War Two veterans, the club initially enjoyed humble beginnings. Until the early 1980’s they played county level football before officially joining the English football pyramid, in 1992.

The instalment of former West Ham player, Tony Gale, as Director of Football, in 2002, proved a crucial turning point for The Stags. Gale, who is today Chairman, helped to oversee the club begin a gradual climb up the leagues. Eventually, this culminated with the club’s promotion to the Southern League Premier Division South, following a successful play-off campaign in the 2017-18 season.

Son of Chairman Tony Gale, Anthony is a former Stags player, who amassed over 200 appearances for the club.

Anthony returned to Walton Casuals for his second spell in charge, following a brief stint as manager, of Staines Town. In his first reign as Stags boss he helped guide the club to step seven football, for the first time in their history.

Summer signing, Adam Liddle, is sure to be one of the Stags main attacking threats this weekend. The former Reading FC and Chelmsford City forward has scored three goals in his past five appearances.

Dorchester enter this weekend’s fixture without a home victory to their name. Indeed, the Magpies only win, at the start of this season, came away to Hendon, last month.

Walton meanwhile have enjoyed a strong start to the season, picking up league wins against Tiverton Town and Gosport Borough. To date the Stags only loss came in their last league outing to the Met Police.

Due to the Covid-19 pandemic you have to go all the way back to November 2019 for the last meeting between these two sides.

On that particular day it ended in a 2-2 home draw for the Magpies. Neil Martin rescued a point for Dorchester, with an injury time equaliser, after Klaidi Lolos had provided us with an early lead.

Captain Ashley Wells and Charlie Madden (both hamstring) will need to be assessed prior to Saturday’s game.

However, Dorchester will welcome back loanees, Gerard Benfield and Callum Buckley, after the pair missed last weekend’s FA Cup fixture, while striker Kieran Phillips is expected to make his debut having signed on loan from Bristol Rovers on Friday.