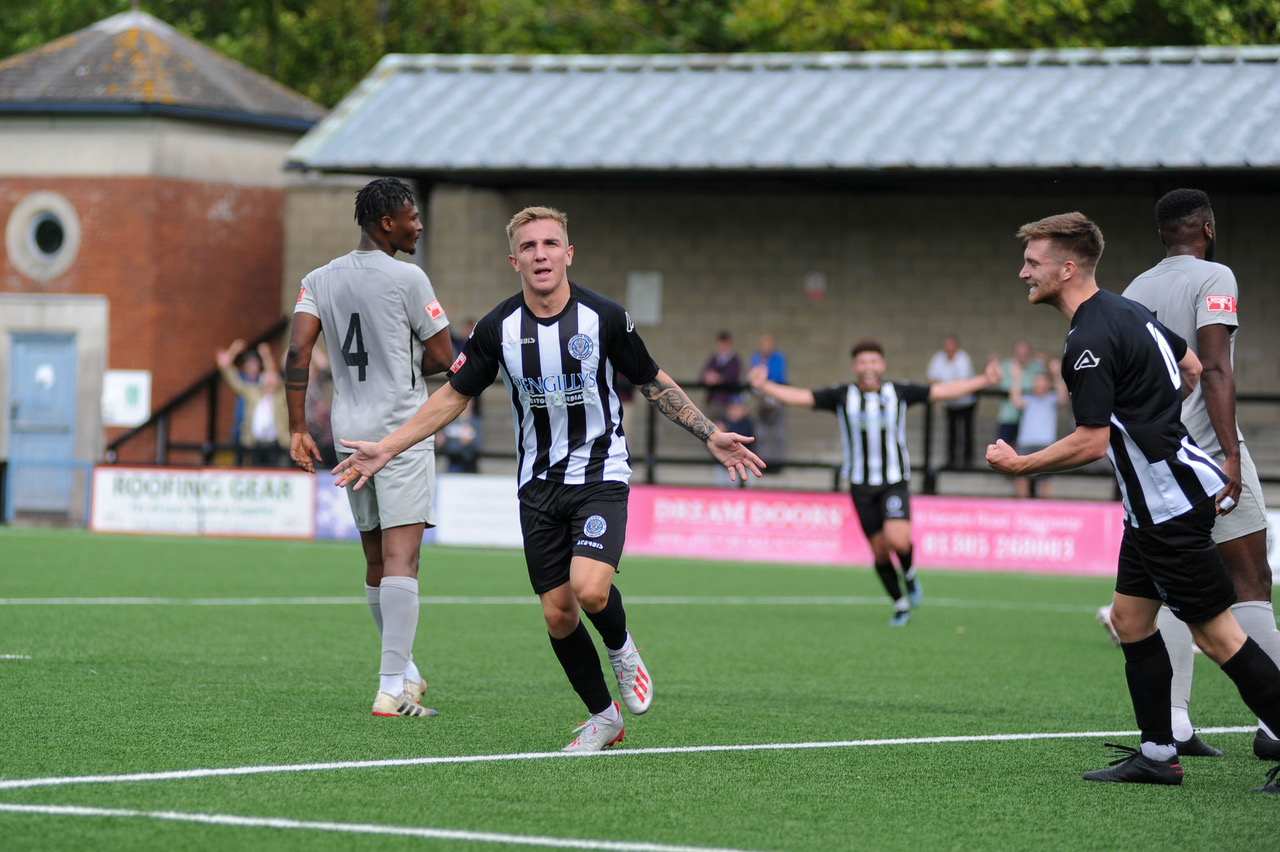 Do you want to know a bit more about our visitors before tonight’s game? Then check out our official match preview below...

Who are Weston-super-Mare AFC?

The club was formed in 1887 after members, of the former Weston Aircraft football team, proposed, to the local council, to create a club that bore the town’s name.

After reforming, at the conclusion of the second world war, the club enjoyed a sustained period of growth, for several decades, which eventually culminated with a move to a new stadium, towards the end of the 20th century.

Following promotion to the Dr Martens League Premier Division, in 2003, Weston became founding members of the newly formed Nationwide Conference South. The club would remain here until their relegation, in the 2018-19 season. Indeed, this was the first time in their 137-year-history that they had been relegated from any level of football.

A former Weston captain, Bartlett originally took charge of the Seagulls in 2016. His first spell would last just one season though as he would eventually leave to take up a full-time coaching role at Forest Green Rovers.

In the summer of 2019 Bartlett returned to manage Weston, following their relegation from the Conference South, and has held the post ever since.

The Seagulls have a wealth of talent in their ranks, including several former football league players. One of which is player/assistant coach Scott Laird, who is also the son of ex-Dorchester manager, Craig Laird. The left-back has enjoyed successful spells with both Stevenage Borough and Preston North End in his career. Indeed, despite now being aged 33 he still contributes significantly to this current Weston side.

Dayle Grubb is another name for Magpies fans to watch out for this evening. The midfielder returned to the Seagulls, from Forest Green Rovers last summer. During his first spell at the club he racked up an astonishing 95 goals and 105 assists, in 360 appearances.

Dorchester picked up their first home win and clean sheet of the season, on Saturday. The Magpies will now be looking to back that up with another positive result this evening.

Weston have enjoyed a mixed start to their season. Despite picking up wins in their opening two league fixtures the Seagulls have only won once in the last six games. In fact, that win came in a FA Cup replay, against Flackwell Heath.

The last time the Magpies faced Weston was on the opening day of the previous season. The Seagulls emerged victorious on that occasion, securing a 3-1 away victory.