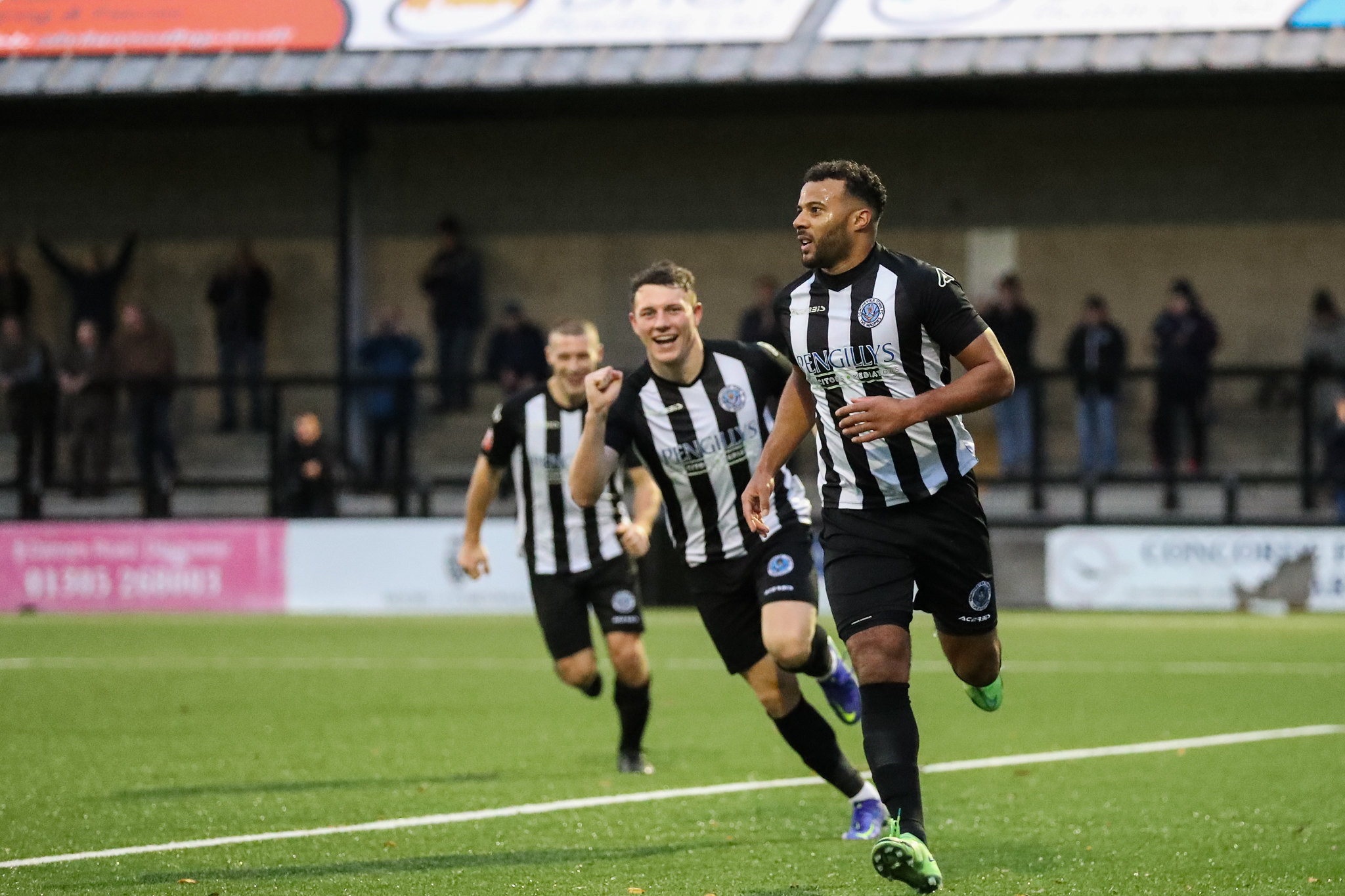 Do you want to know a bit more about our visitors before tonight’s game? Then check out our official match preview below...

Who are Wimborne Town FC?

Wimborne Town FC were formed in 1878 and were one of the founding members of the Dorset County Football Association.

For practically the entire first century of their existence the club played county level football before being accepted into the Western League in 1981.

The Magpies enjoyed arguably their most successful ever season in 1992, when they completed a historic league and cup treble, which included the FA Trophy. In doing so, the club became the first Dorset team, at any level, to contest and win a Wembley final.

In 2018 Wimborne were promoted to the Southern League Premier Division South for the first time in their history. This was after a restructuring of the leagues at step three and four of the non-league pyramid.

Stokoe took over the reigns at the New Cuthbury, in June 2020, after Danny Holmes resigned as manager.

Prior to this he had enjoyed a successful playing career as a midfielder, plying his trade for the likes of Eastleigh, Farnborough and Wimborne.

Stokoe made more than 450 appearances for the Magpies, across two spells, and scored over 100 goals.

Dorchester fans will be familiar with the name of defender, Dan Strugnell, who will captain Wimborne in tonight’s encounter. Strugnell joined the Magpies, in 2019, under Callum Brooks, but left the club just several months later.

Striker, Lewis Beale, has been in fine goal-scoring form this season. The forward joined Wimborne, in the summer, from Eastleigh and is the clubs top league scorer, with six goals, at present.

Dorchester earned their first win, under new manager Glenn Howes, at the weekend. The Magpies won 2-0, at home, courtesy of goals from Kieran Roberts and Tom Soares.

However, the win was just Dorchester’s first in nearly a month and the team will be keen to back up Saturday’s victory with a strong showing against Wimborne.

Wimborne are currently unbeaten in their last four games in all competitions.

The FA Trophy has provided some recent respite, from the league, for Wimborne who impressively knocked out Weston-super-Mare in their last outing.

The two sets of Magpies last faced each other at the start of last season, which was ultimately abandoned.

On that day it finished 0-0, at the Avenue Stadium, in a largely uneventful encounter.

The Magpies only injury absence remains defender, Ash Wells, who it’s hoped will be fit enough to return to playing within a few weeks.