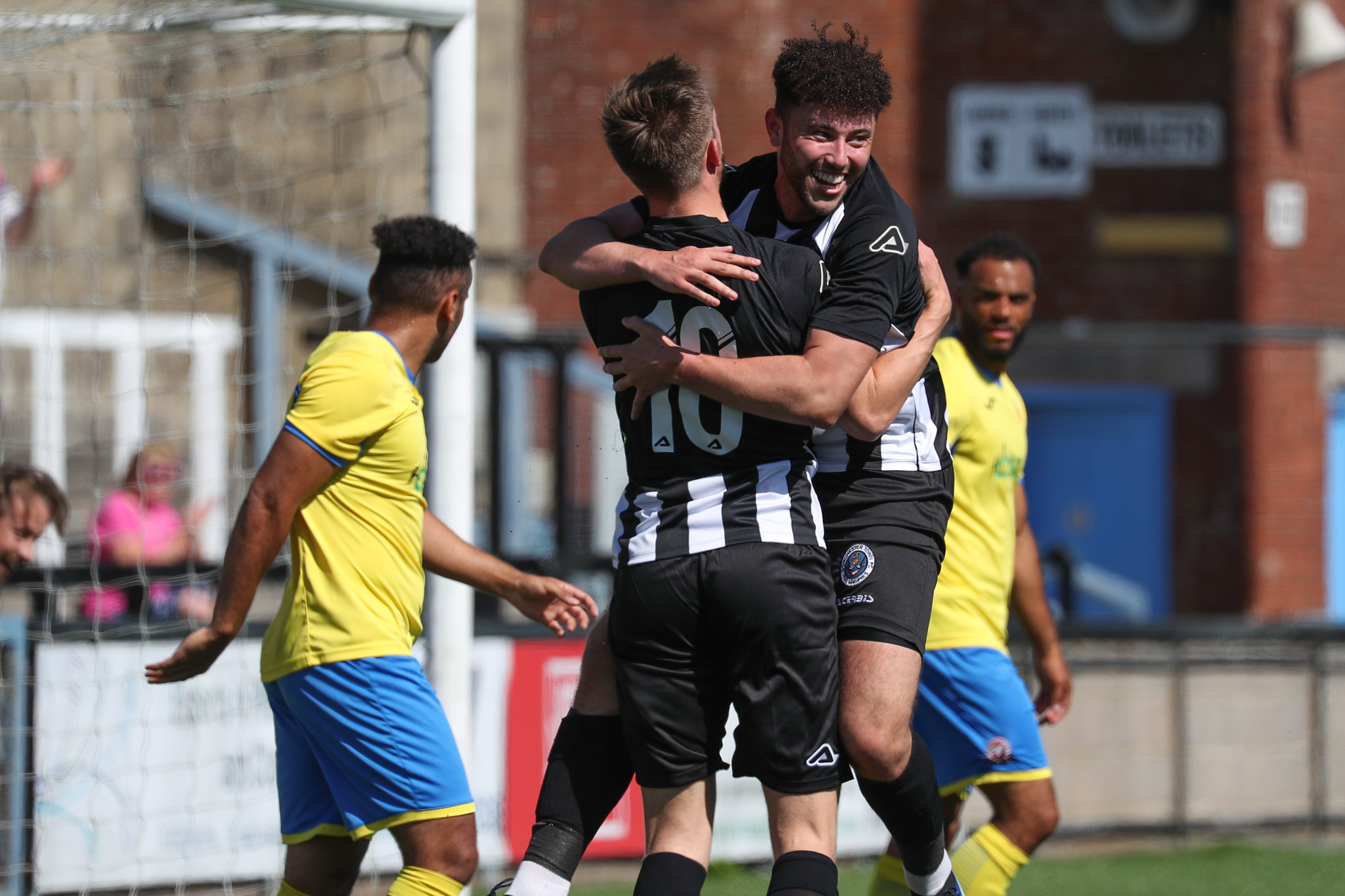 Do you want to know a bit more about our visitors before Saturday’s game? Then check out our official match preview below...

Who are Yate Town FC?

Formed in 1906, The Bluebells have spent the majority of their existence flitting between step three and four of the National League System (NLS) or non-league.

Recently, during the 2018-19 season Yate achieved promotion to the Southern League Premier Division South, after they emerged victorious through the play-offs.

A UEFA A Licence Coach, Michael had playing spells across both the Welsh Premier and Southern League.

After hanging up his boots he turned his attention to coaching. Notably, he led Welsh outfit, Risca United, to back-to-back promotions before joining Cinderford Town in 2016.

Michael ironically lost out on promotion with Cinderford, after losing to Yate in the 2019 play-off final. A year later his current employers would come calling and he’s held the managerial position at The Bluebells ever since.

Ricardo Rees has begun the season in great form, scoring three goals in his first five appearances. The former Bristol City academy product is sure to be one of Yate’s biggest attacking threats, against the Magpies, this Saturday.

Elsewhere, Dorchester fans will be familiar with the name of striker Olly Mehew, who enjoyed a brief loan spell with the club, in 2017.

Dorchester have managed just the one win - away to Hendon - so far this season, despite some performances that have arguably merited a higher points return.

Yate meanwhile have enjoyed a solid start to their season. Over the bank holiday weekend they gained four points from a possible six, which included a memorable comeback, against Merthyr Town, to draw 2-2.

Indeed, Yate’s only defeat this season has come at the hands of current Southern League Premier Division South leaders, Hayes and Yeading United.

Last September, Yate cruised to a 4-1 home win against the Magpies, with Sam Bayston notching a consolation goal for Dorchester.

Dorchester though do have the upper hand when it comes to meetings between the two clubs in recent memory. The Magpies have won three of the past five meetings, against Yate.

History with the Cup

The Magpies – Dorchester boast a proud history in the FA Cup, dating all the way back to the 1950’s. During this period we memorably clashed with Norwich City and Queen’s Park Rangers amongst other professional teams.

However, the Magpies proudest moment has to be the famous 1-0 home victory, over then League Two, Plymouth Argyle, in 2012. The win was Dorchester’s first over a Football League club, in the FA Cup.

The Bluebells – Yate’s best moment in the FA Cup occurred just slightly less than a decade ago. During the 2012-13 season the club reached the First Round of the tournament for the first time, where they eventually lost to English Football League outfit, Cheltenham Town.

Dorchester have no new injury concerns ahead of tomorrow’s fixture. However, the Magpies will be without loanees Gerard Benfield (Goalkeeper) and Callum Buckley (Defender), to avoid being cup-tied for their parent clubs.

Their absences are likely to mean Alan Walker-Harris and Charlie Madden will return to the starting eleven.