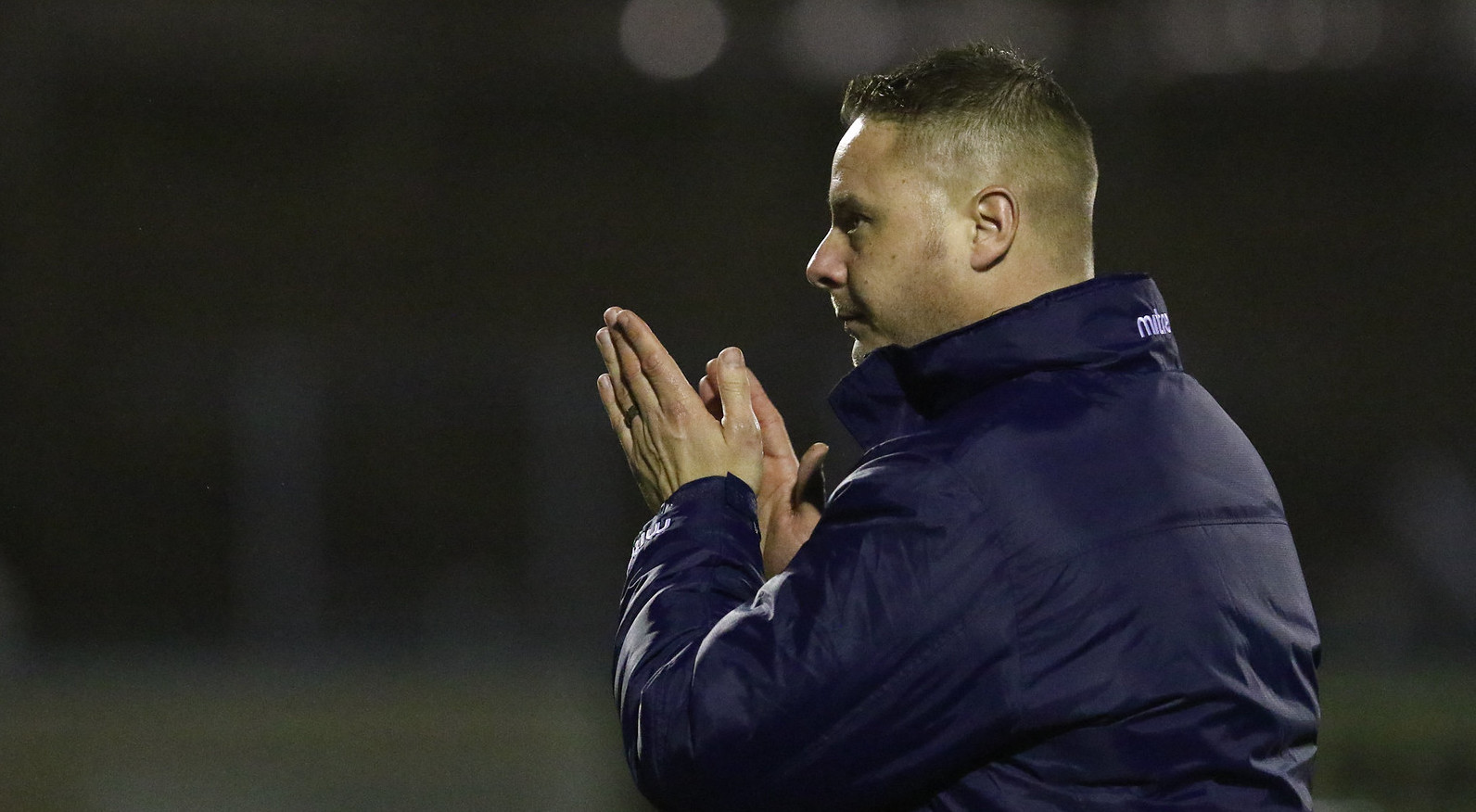 Here’s what boss Leigh Robinson had to say after our  1-0 win against Tiverton Town this afternoon:

“It was a fantastic win against a really good side who I’ve no doubt will be up there come the end of the season. We started incredibly nervously and you could see the difference in confidence between the sides but as the game went on we grew into it and probably had the better of the chances.”

“We had great impact off the bench with Emile and Leighton who made a huge difference late on.”

“Two clean sheets in a row is a huge improvement on the first week of the season and we’ve shown that if we can stay in games like today we have players who can hurt the opposition. Hopefully a good platform to build on.”

The manager also confirmed the signing of Weymouth midfielder Harry Burns on a one-month loan.

Speaking on his newest addition, boss Leigh Robinson said: “It’s great to have Harry with us for the next month. He’s had a couple of really good games against us most notably in the Dorset Senior Cup final last season and we’ve really liked the look of him.”

“We needed another midfielder in but more importantly someone who can really look after the ball, cover the ground and give us a bit more creativity in midfield which we’ve been lacking a bit. I feel Harry ticks all those boxes and we look forward to seeing him in action.”

Harry could make his debut for The Magpies tomorrow away against Swindon Supermarine.