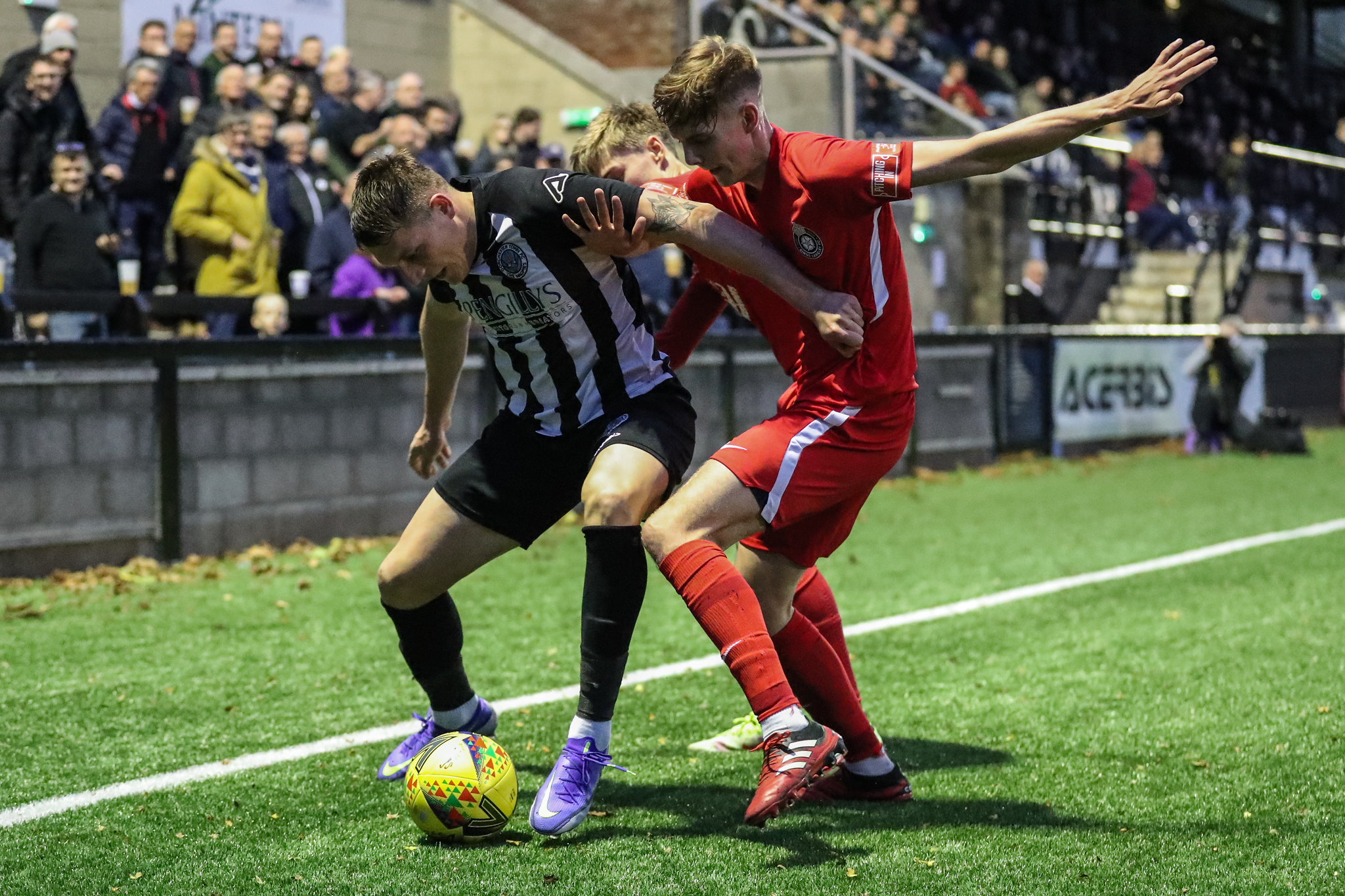 Dorchester Town Football Club can confirm that striker Kieran Roberts has left the club after deciding to take a step back from football at this level.

Boss Glenn Howes, speaking to Dorset Echo Sport, said: "Kieran has decided to take a step away from football at this level. He's a got a really thriving business which has continued to grow in terms of coaching - he owns his own academy in Dorset. He feels now his attentions have got to be towards the children and assisting their development, which is commendable."

"Kieran took the time himself to come over to the club and speak to us all in person, which goes a long way. The door remains open for Kieran if he comes into a situation further down the line where he's been able to offset some of his workload to other members of staff. That could happen."

"But at the moment in time, Kieran wants to be around his academy. You can only wish him the best of luck and I'm sure he'll make a success of it."

We thank Kieran for his efforts during his spell at the club and wish him all the best for the future.