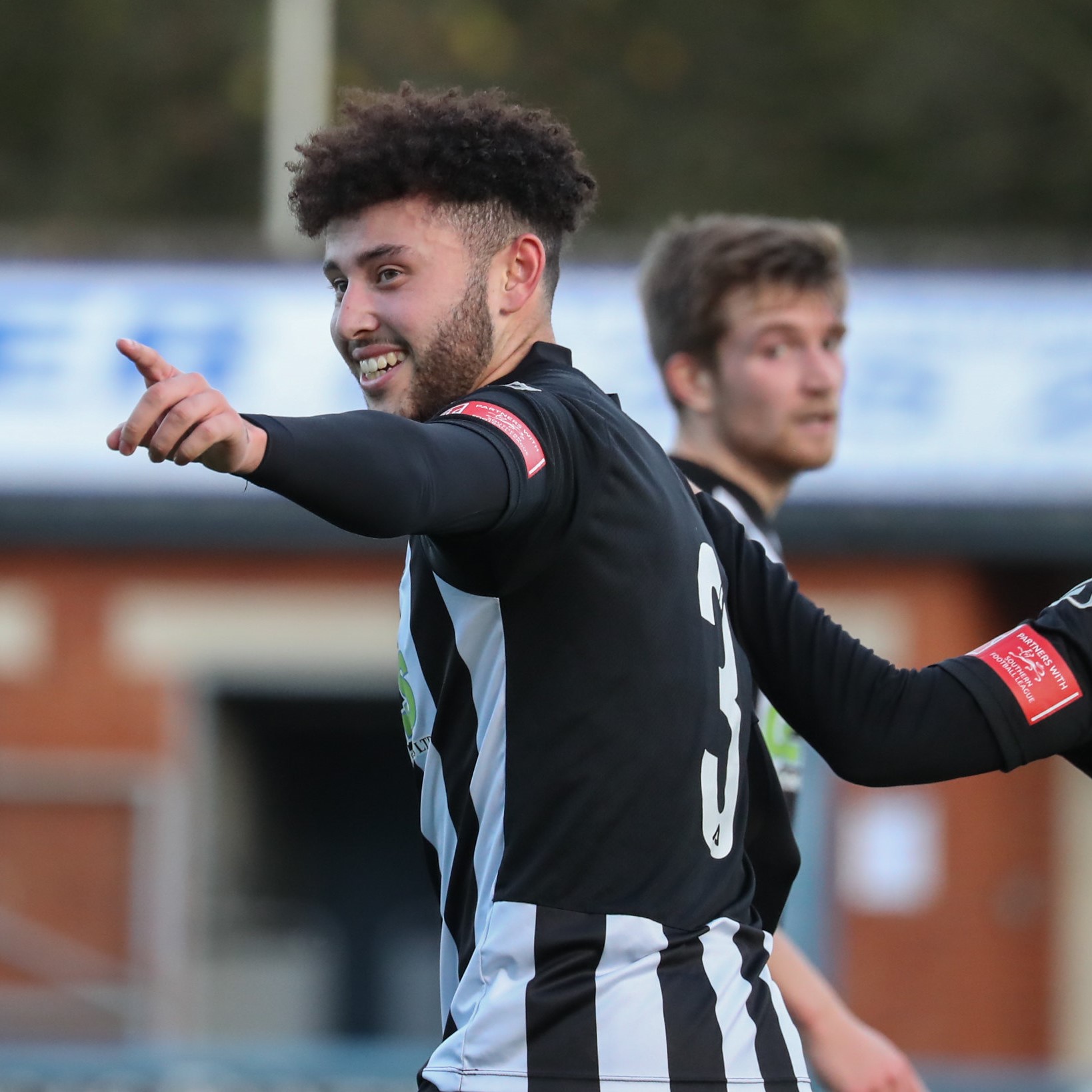 Dorchester Town Football Club are pleased to announce that Tiago Sa has committed to The Magpies ahead of the 2021/22 campaign.

The full-back, who enters his third full season at The Avenue having signed permanently in the summer of 2019, scored his first Magpies goal in what was our last competitive home match against Gosport Borough in the FA Trophy in October.

Boss Robbie Herrera said: “I’m pleased that Tiago's going to be staying with us. He’s started to mature as a player.”

“His defensive role and his understanding of his defensive duties are improving, and there's obviously still more to come from him - we like the way that he joins in and gets forward, and while we also need to work on his delivery, he's one that can push on.”

“Like I say there’s lots more to come from him, and one that we look to maybe in a little while push up and play higher.”

Want to sponsor Tiago for the 2021/22 season? Click HERE to visit our player sponsorship online shop.