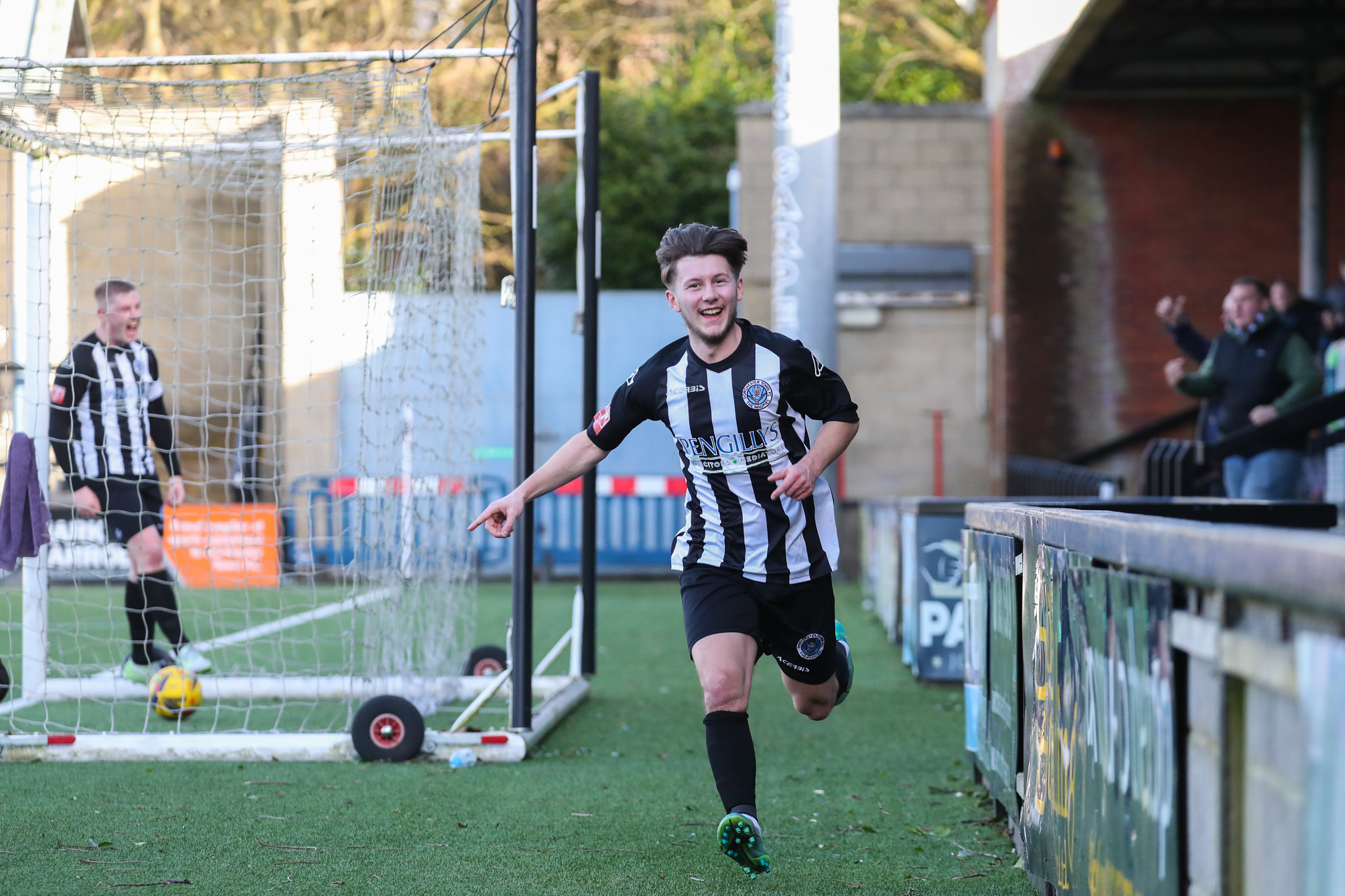 Stanley returns to The Avenue

Dorchester Town Football Club are pleased to confirm Alfie Stanley as the second player returning to The Avenue ahead of the 2022/23 campaign.

The former Portsmouth striker, who enters the second year of a contract signed after arriving at The Avenue last November, was our top goalscorer and picked up the Supporters Player of the Season award during his debut year at the club.

Manager Glenn Howes said: “It gives us great pleasure in welcoming back last season’s top goal scorer Alfie Stanley. Alfie not only scored some decisive goals in big moments, but also contributed to the team in several areas, which lead to further recognition in scooping our player of the season award.”

“It proved to be a significant debut season in senior football and one that has laid the foundations for Alfie to further establish himself in non-league football to hopefully achieve his ambition to bouncing back to the professional game.”