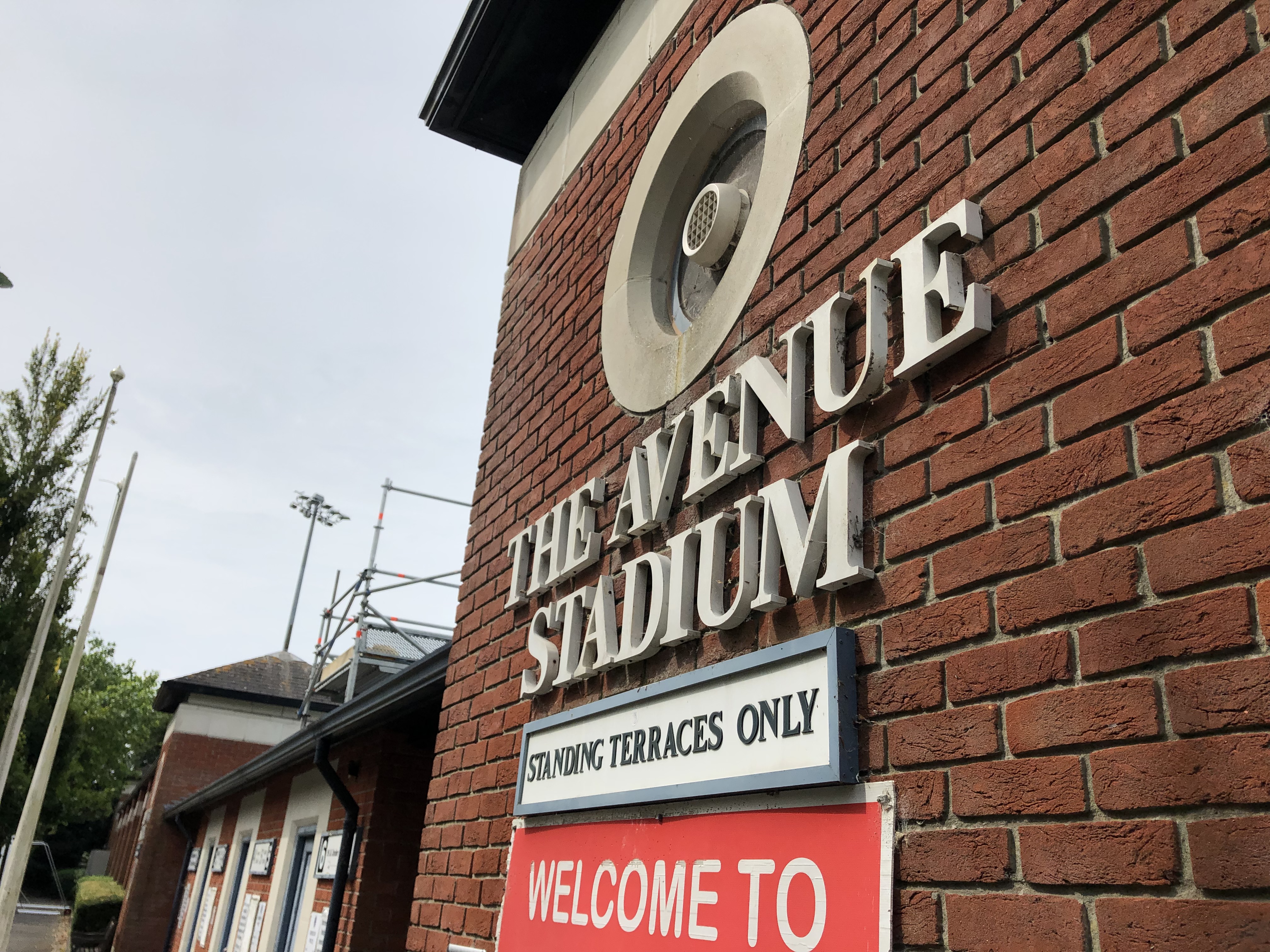 The Southern League have today released an update on the start date for the 21/22 season.

Subject to a FA Council meeting later this week agreeing the outcome of the 20/21 season, the new 21/22 Southern League Premier South campaign is set to start on Saturday 14 August 2021.

Full statement from the Southern League:

Subject to FA Council ratifying the FA Alliance Committee decision to ‘curtail’ the 2020/21 season when it meets on Thursday, 18th March, the Board of the Pitching In Southern Football League has decided that the 2021/22 season will commence on Saturday, 14th August 2021 for all four divisions.