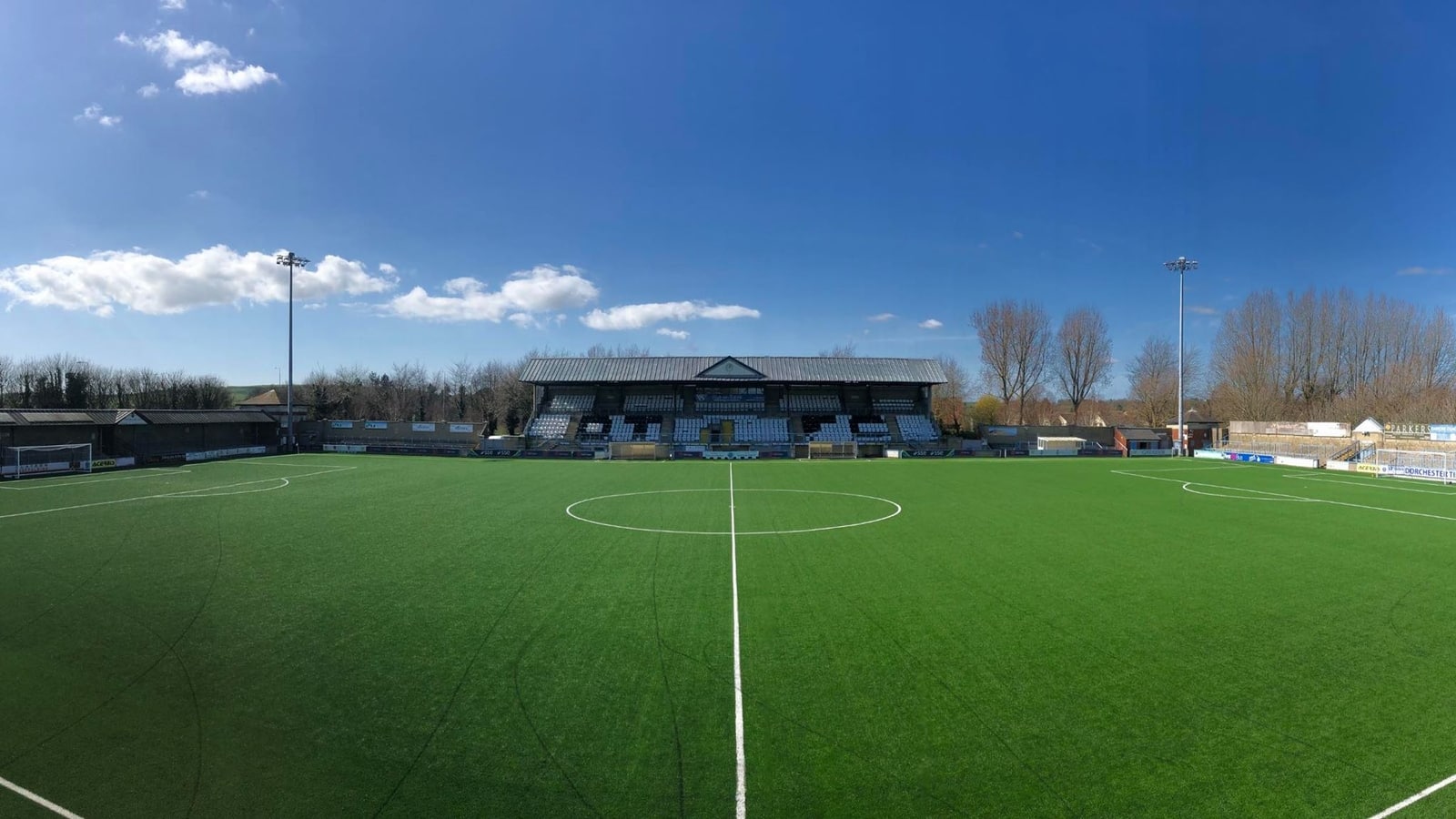 Statement from the Southern League

The Southern League has today released an update regarding the state of play of the 2020/21 season.

The Board of the Pitching In Southern Football League has, together with its fellow Trident Leagues, reviewed the implications of the latest government lockdown.

The matter was also discussed at length by the FA’s Alliance Committee earlier this week.

In order to reach a decision that will apply across Steps 3 & 4 in the National League System, and which is informed by the views of all clubs at Steps 3 & 4, clubs will shortly be asked by the Football Association to provide views on whether the 2020/21 season should be terminated and, if not, what the alternative should be.

This will take the form of a short survey.

Independent of that survey, all three of the Trident League’s Boards hold the view that the season should cease immediately and be declared null and void.

The ultimate decision lies with the FA Council, following a proposal made by the Alliance Committee but no proposal will be drafted until clubs’ views have been collated and assessed.

In the meantime, the Pitching In Southern Football League is postponing all fixtures up to and including Saturday 6th March since there is no suggestion that the national lockdown will be lifted prior to said date.

The league will continue to provide its Member Clubs with updates as and when it is able to do so.