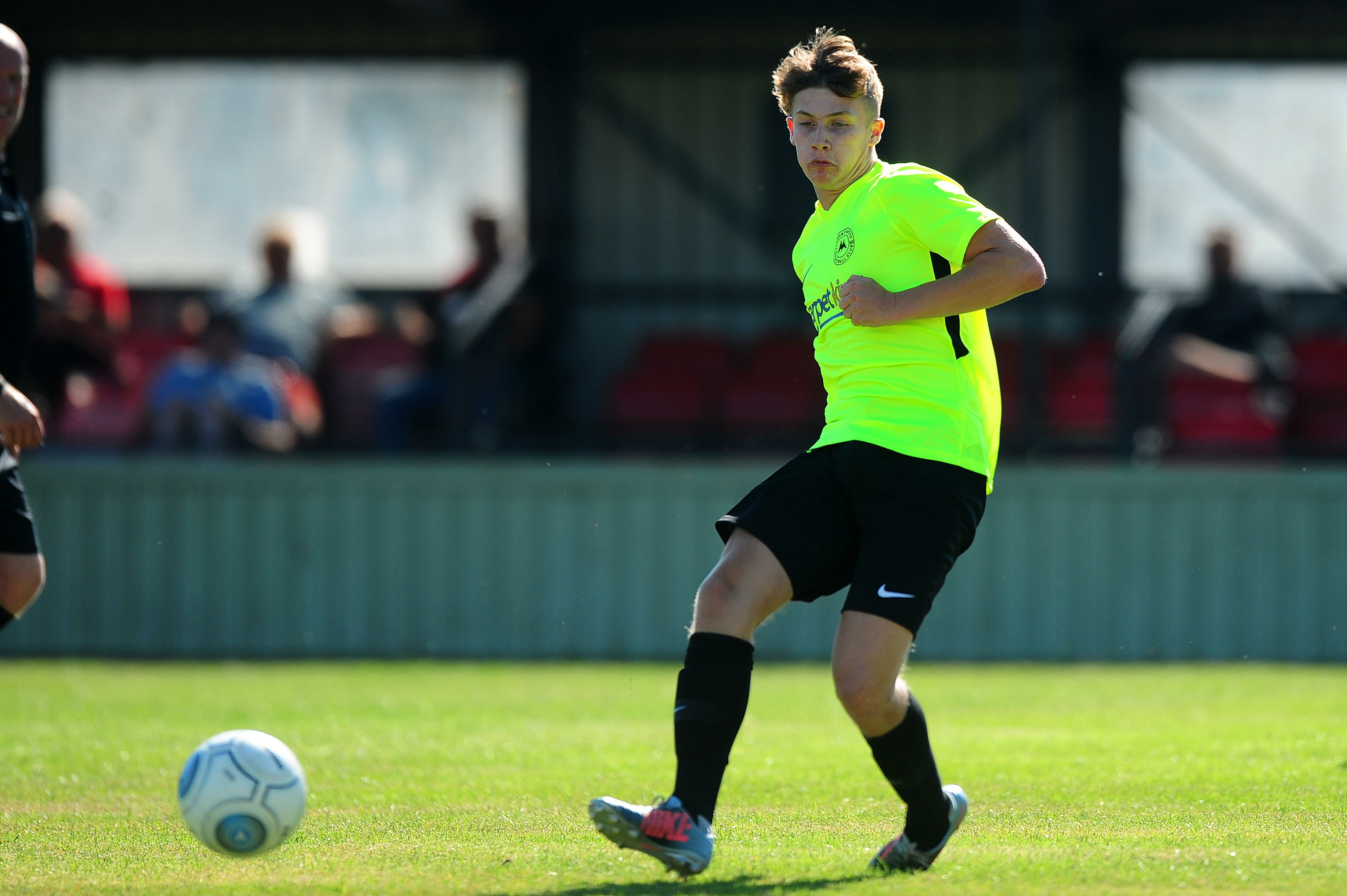 The duo join the club on one-month loan deals from the Vanarama National League side.

Speaking on our latest additions, First Team Coach Robbie Herrera said: “Olaf and Louie are players I know well from our time together at Torquay United’s Academy. Both of them have come through their system and progressed through as first year professionals.”

“Olaf is a forward that plays with lots of energy and is composed in front of goal, and Louie is a left sided defender that will give us balance – he is comfortable in possession and makes good use of the ball.”

“Both have been in Torquay’s squad for first team games this season with Olaf getting game time recently.”

“This is the next stage of their development to be playing regular competitive football at a level which will test them both physically and mentally.”

Both Olaf and Louie could make their debuts for The Magpies this weekend against Salisbury at The Avenue.