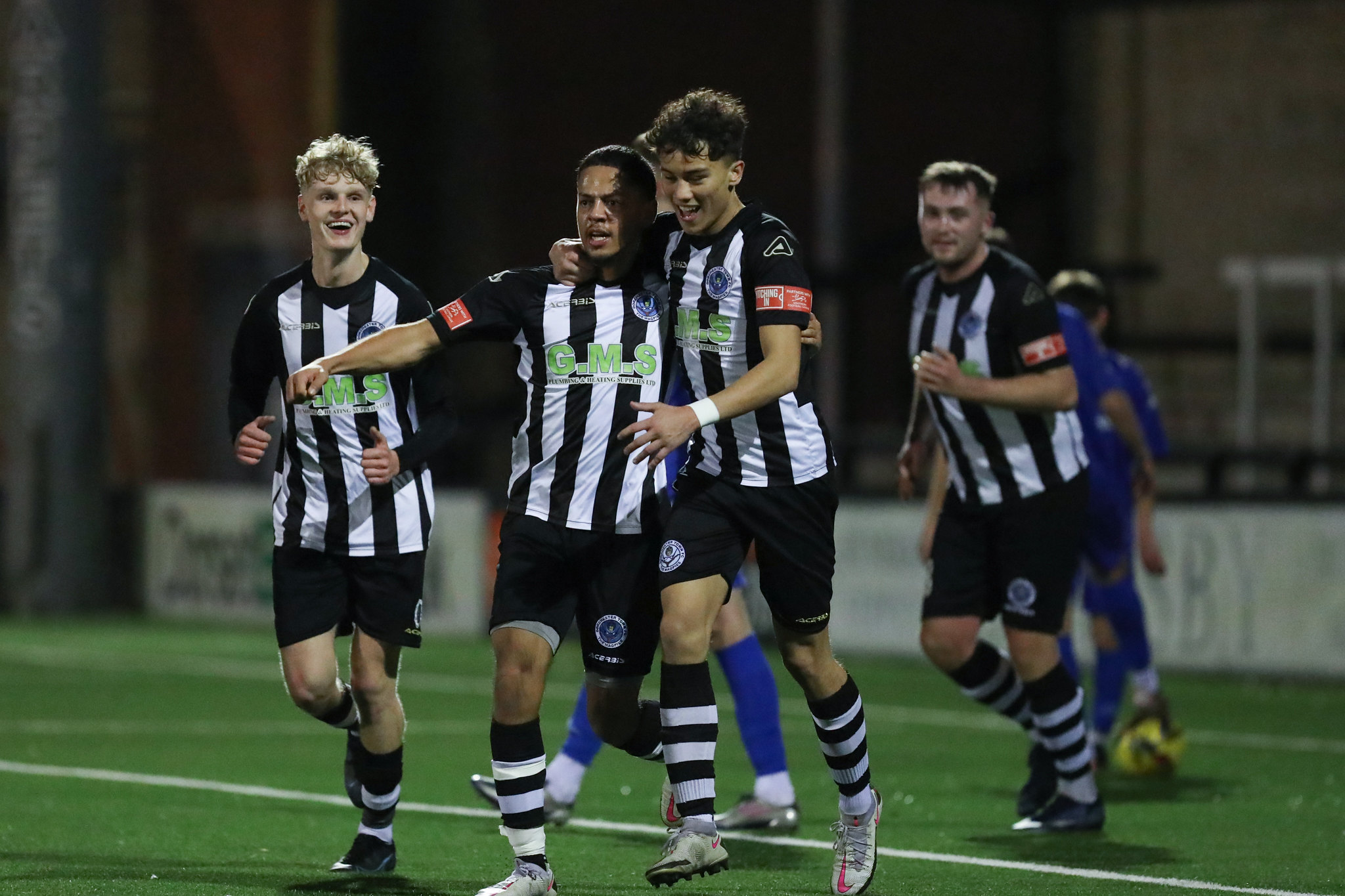 After previously defeating Bashley U23s, Hamble Club U23s and Hamworthy United U23s to reach the semi-final, Josh Phillips put Dorchester ahead on 38 minutes only for Winchester - who fielded ex-Magpies Ollie Griggs and Olly Balmer in their side - to equalise midway through the second half. Keeper Cameron Pike was then the penalty hero for The Magpies, saving two sudden death penalties in a row to see Dorchester win 6-7.

That win continued the U23s fine unbeaten run in league and cup in 2022, where they are currently lying second place in the league and only one point off top spot, while the young Magpies are also through to the quarter-final of the John Stimpson Memorial Challenge Shield.

On last night's victory, Magpies U23 boss Brian Churchill said: "There is a real togetherness in the U23s squad and that winning attitude has been clear to see - coupled with the pathway to the first team which has seen George Calverley, Ben Symes, Ash Guppy, Connor Callow and Josh Baxter all involved and gaining Southern League experience, the future is looking good."