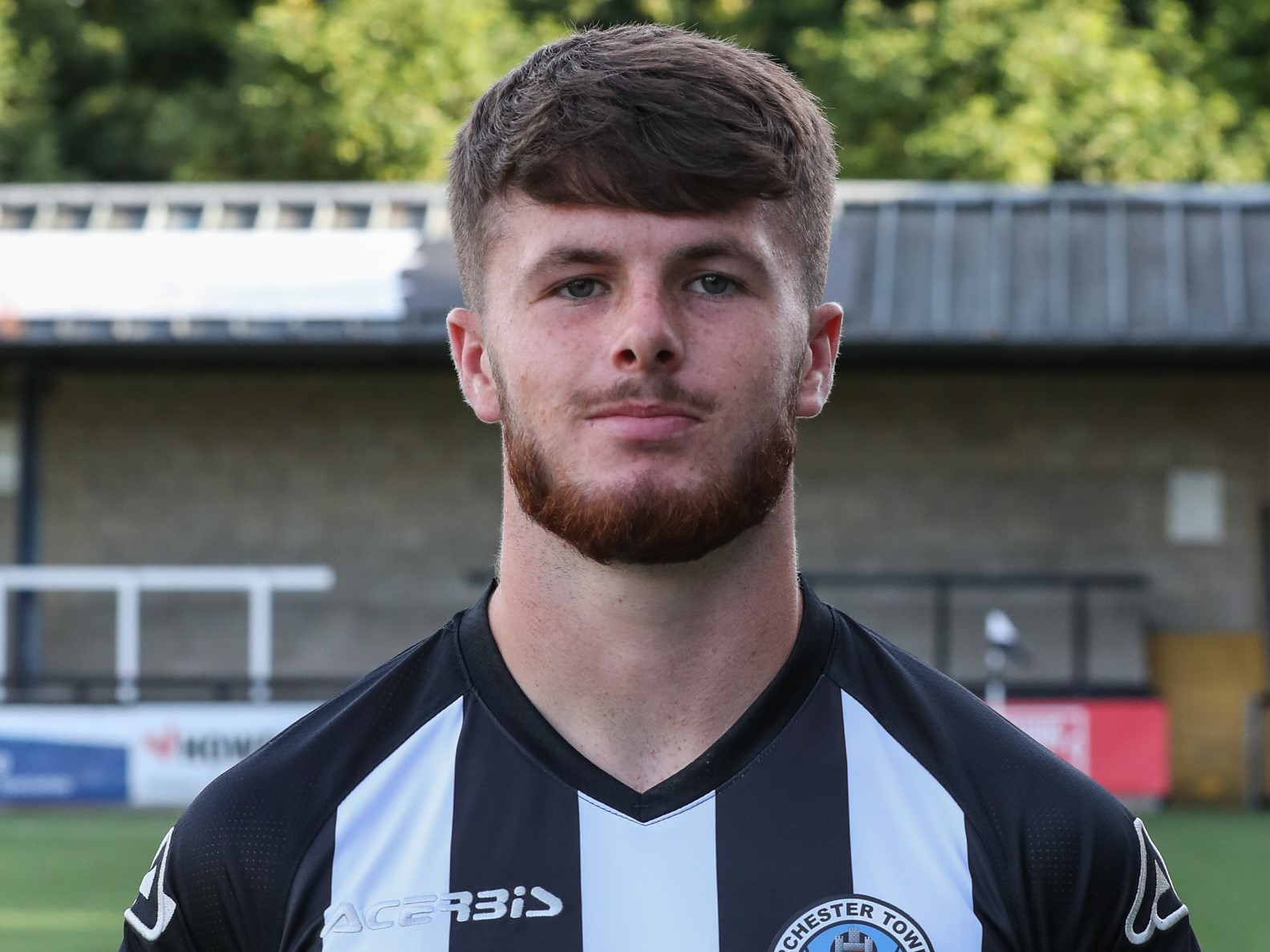 The midfielder, who began his career at Exeter City, joins from the Vanarama National League side until January 2023 and arrives at The Avenue having spent time on loan at Tiverton Town and Bideford AFC during the previous campaign, before going onto make his Torquay United debut on the final day of last season.

Moyse trained with the Magpies squad last night and could make his debut tomorrow afternoon as we host North Leigh in the opening game of the season.