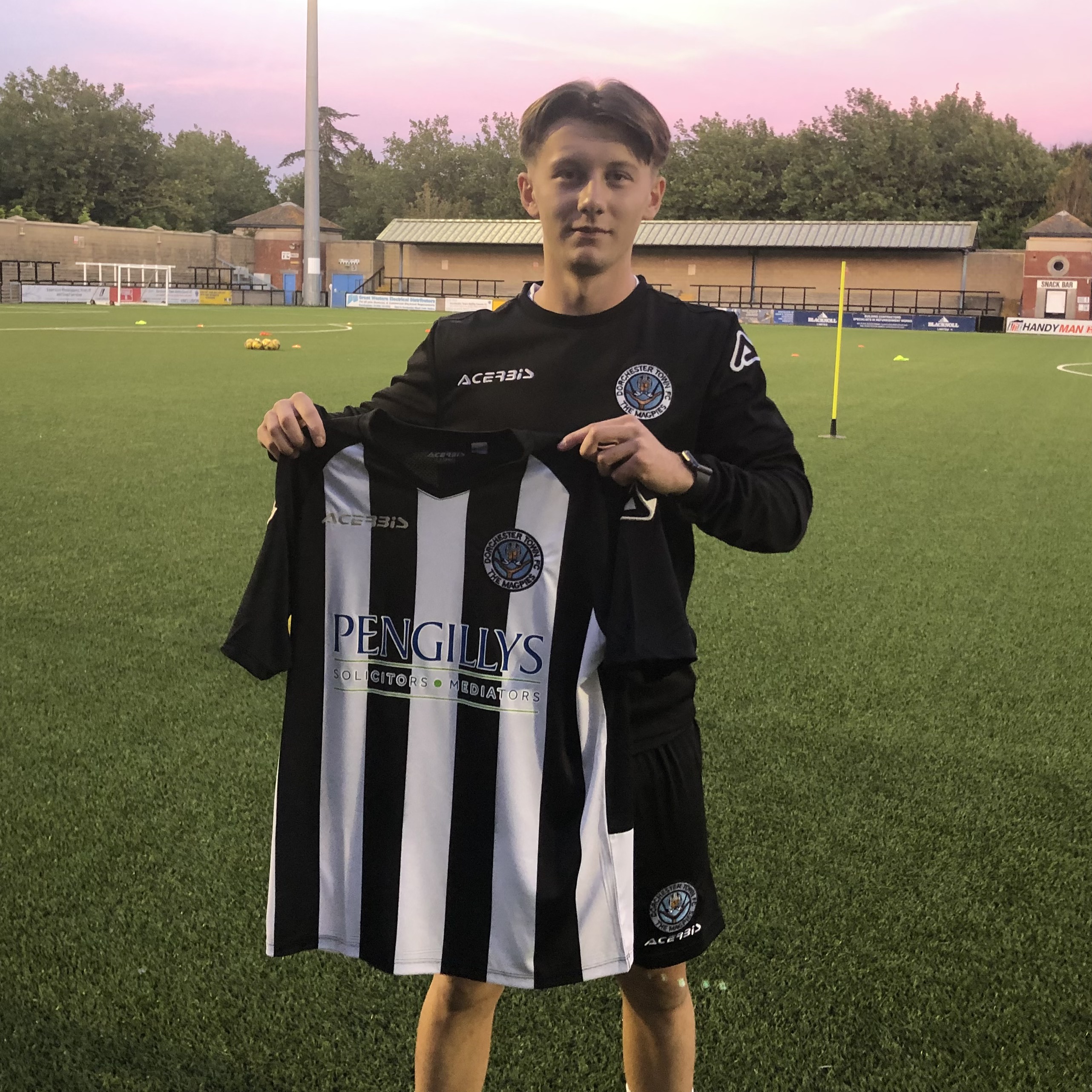 The highly rated former Portsmouth forward joins after putting pen to paper on a contract at The Avenue last night, before training with the Magpies squad for the first time.

Having progressed through the youth system at Portsmouth where he has been since the age of 6, Alfie was a prolific goalscorer for the Academy sides, before going on to be a part of the first team squad last season and making his first team debut at Fratton Park in the EFL Trophy last November.

Speaking on his newest signing, boss Robbie Herrera said: "Alfie has come to us highly recommended. He is sharp in and around the box and will suit our style of play. He will give us another attacking option and it will provide healthy competition."

Alfie is available to make his Magpies debut away at Harrow Borough this coming Saturday.