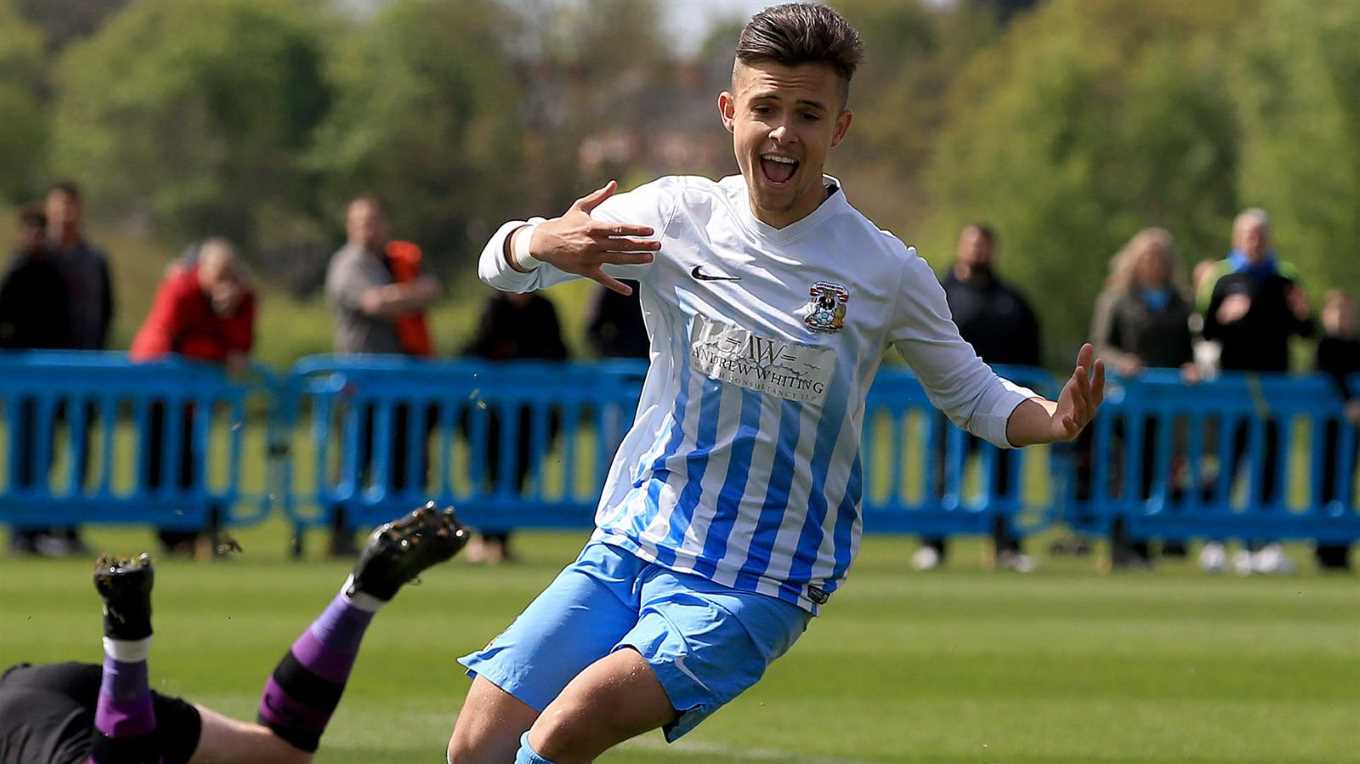 The former Coventry City attacker - who can operate on either wing - signed his first professional contract with the Sky Blues in the summer of 2018 after joining from Southampton, and went on to make his first team debut against Arsenal U21s in the Checkatrade Trophy.

Following his departure from Coventry, the 22-year-old has been playing in Iceland for UMF Víkingur Ólafsvík.