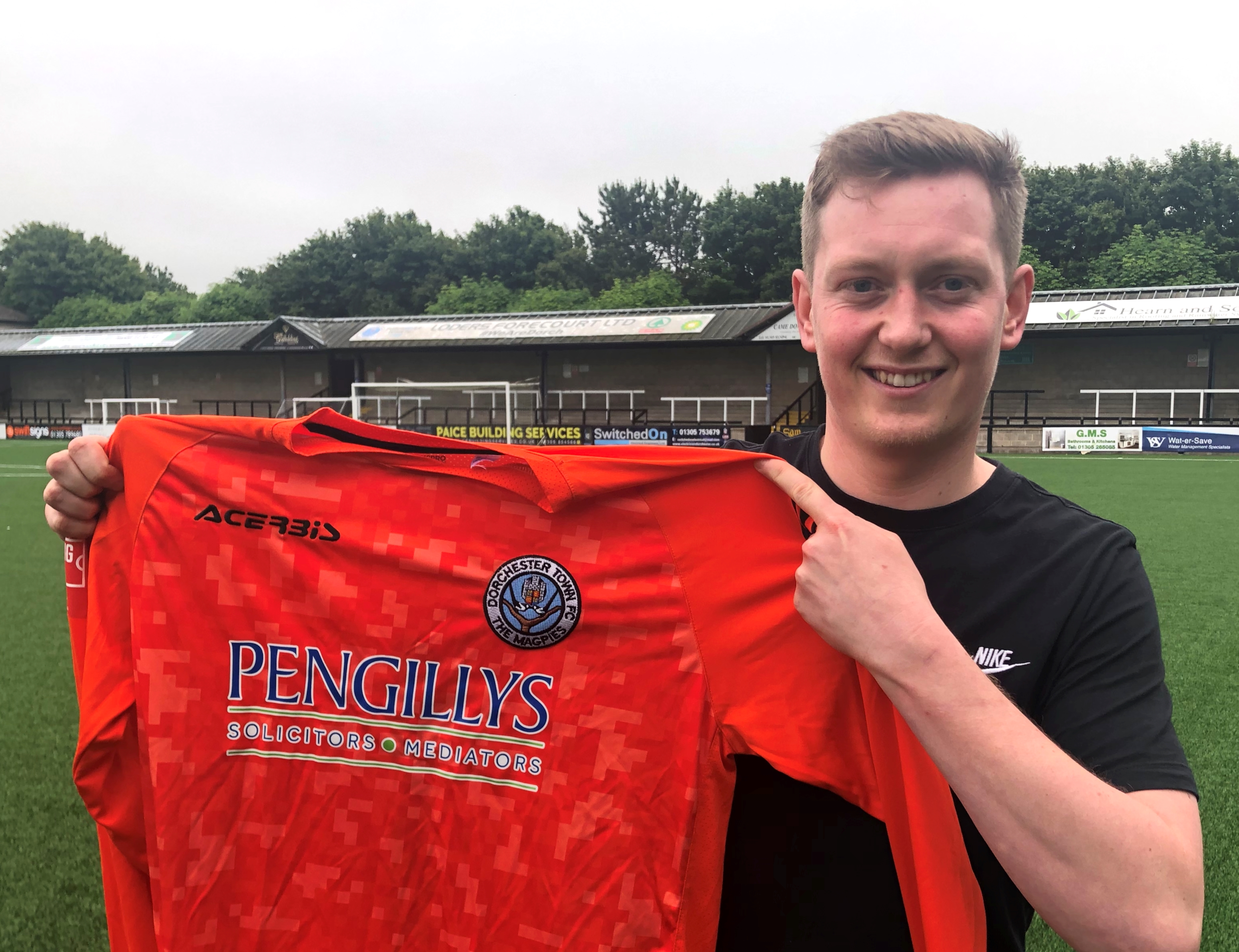 The keeper arrives at The Avenue to become boss Glenn Howes' seventh new summer signing, having previously worked with The Magpies manager at Blackfield & Langley while in the Southern League, as well as featuring for Winchester City and AFC Portchester.

Speaking on our latest addition, assistant boss James Wood said: “Brad’s got a fantastic natural ability as a goalkeeper, and his distribution is second to none, so that was a real attraction for us.”

“Obviously Glenn and myself worked with Brad at Blackfield & Langley, so we know he’s a great lad, he’s a great character and he’ll fit with the rest of the group superbly.”