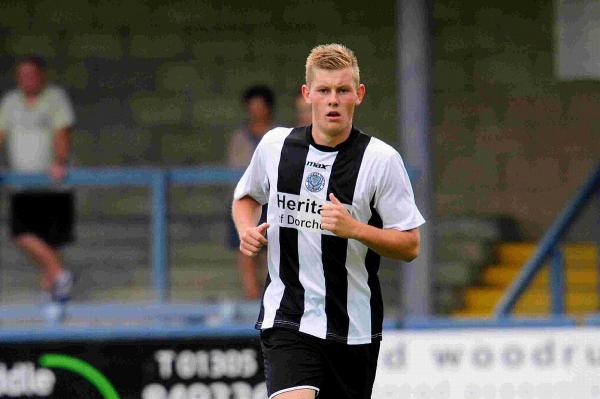 Dorchester Town Football Club are pleased to announce the signing of defender Callum Buckley on a one-month loan deal from Hayes & Yeading United.

The AFC Bournemouth academy graduate, who can operate at centre-back or left-back, returns to The Avenue having previously spent a spell on loan at the club from the Cherries in 2014.

Buckley - who has also featured for Eastbourne Borough, Aldershot Town and Weymouth before joining fellow Southern League South side Hayes & Yeading United- goes straight into Robbie Herrera's squad for the opening game of the season against Beaconsfield tomorrow.