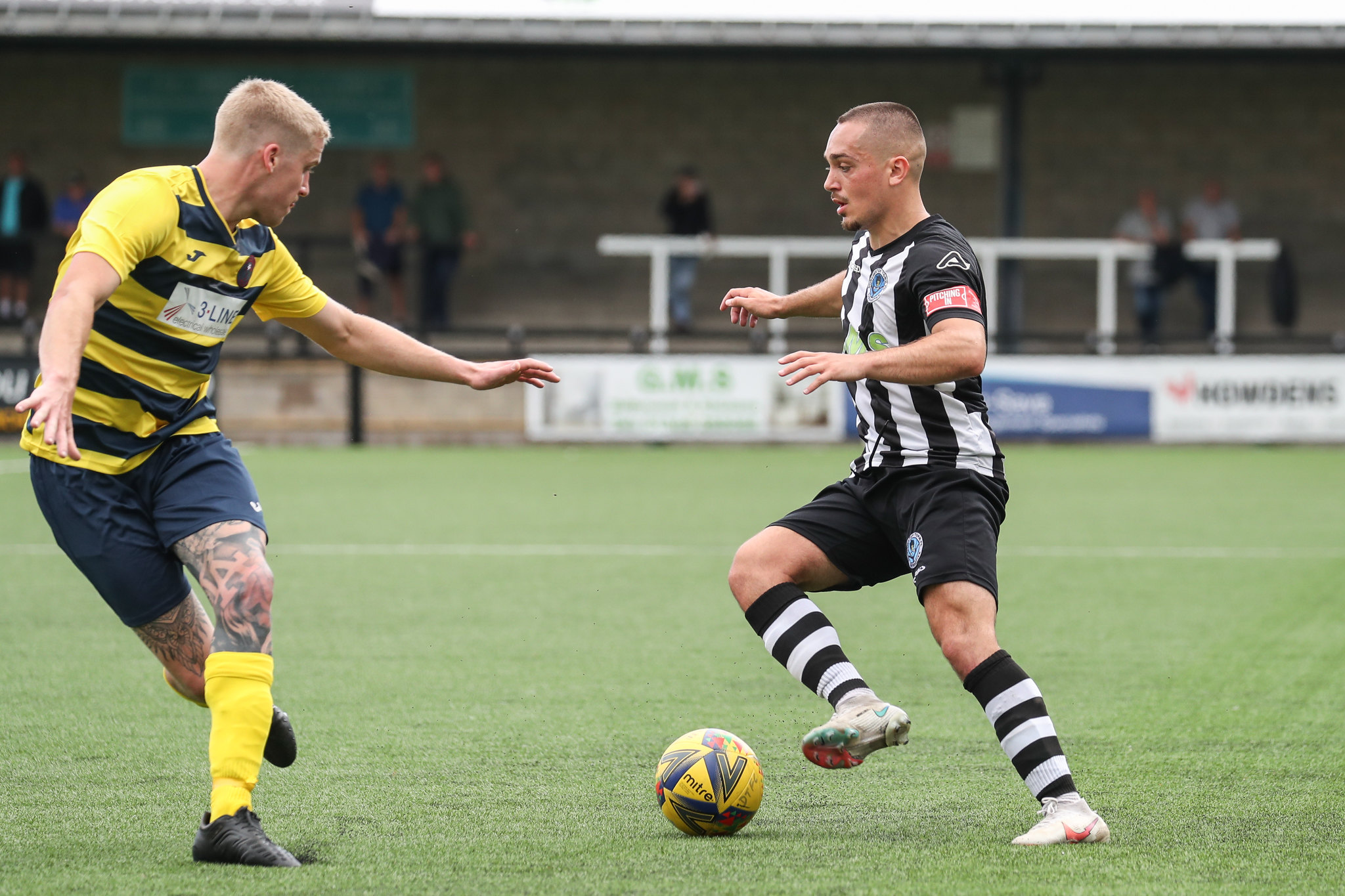 Dorchester Town Football Club are pleased to announce that Christos Papakonstantinou has joined The Magpies to become our latest new summer signing.

The young Greek winger - who is a former Olympiacos, AFC Bournemouth and Aldershot Town academy player - has been training with Robbie Herrera's squad during pre-season and featured as a trialist wearing the number 10 shirt in our friendly against Hamworthy United last Saturday.

“He's a lad that has had a taste of academy football here at Bournemouth - he’s technically got very good feet, he’s quick and strong for his size and he’ll add a little bit of something different to our attacking play.”

“It’s great to have him on board. He’s fitted in well with the rest of the players, and again he’ll be one that’s looking to push on, having had a taste of life in the professional game, and to try and get back there.”

Want to sponsor Christos for the 2021/22 season? Click HERE to visit our player sponsorship online shop