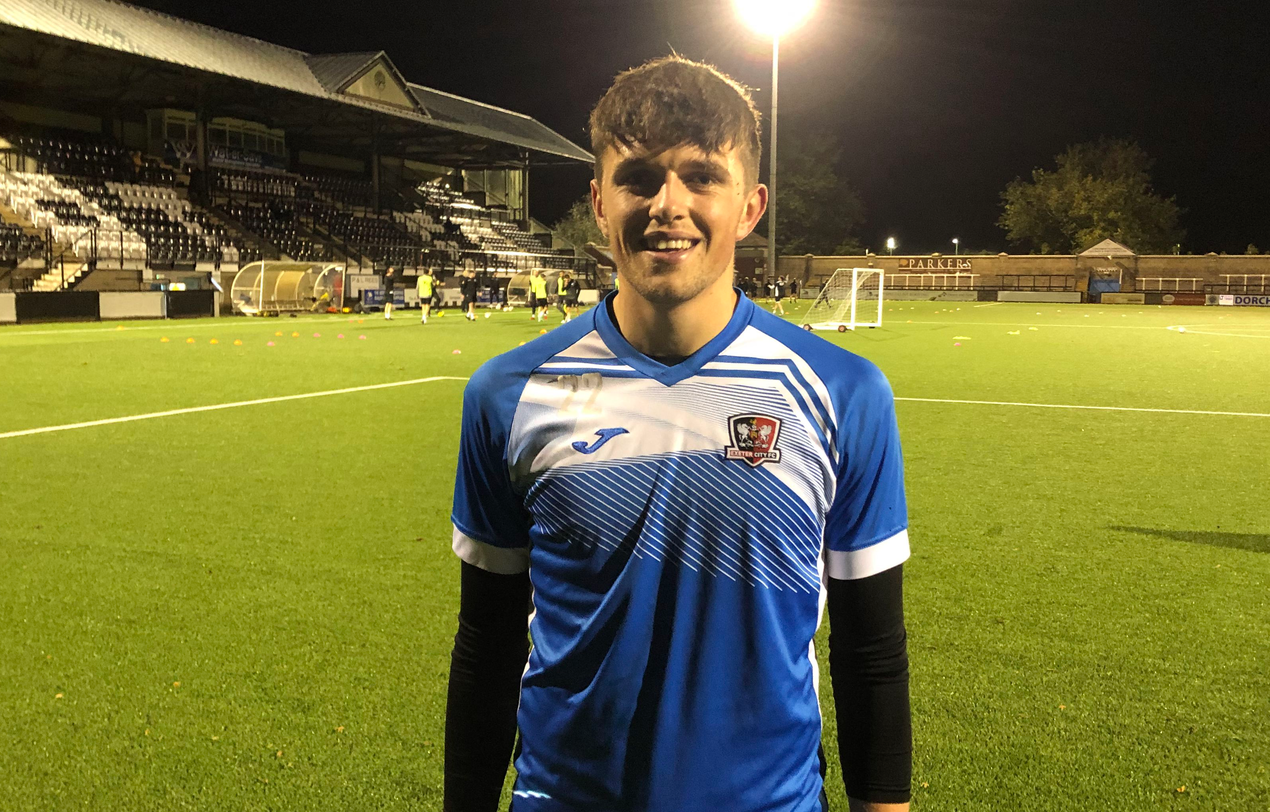 Dorchester Town Football Club are pleased to announce the signing of goalkeeper Harry Lee on loan from League Two side Exeter City.

The highly-rated keeper made his first team debut for Exeter earlier this season, playing in both EFL Trophy ties against Chelsea U21 and Cheltenham Town, as well as being part of the matchday squad for the majority of League Two games this season.

The 16-year-old - who signed his first professional contract back in the summer despite strong interest from a number of Premier League clubs - arrives at The Avenue on an initial short-term loan deal and could make his Magpies debut tomorrow afternoon as we host Farnborough.