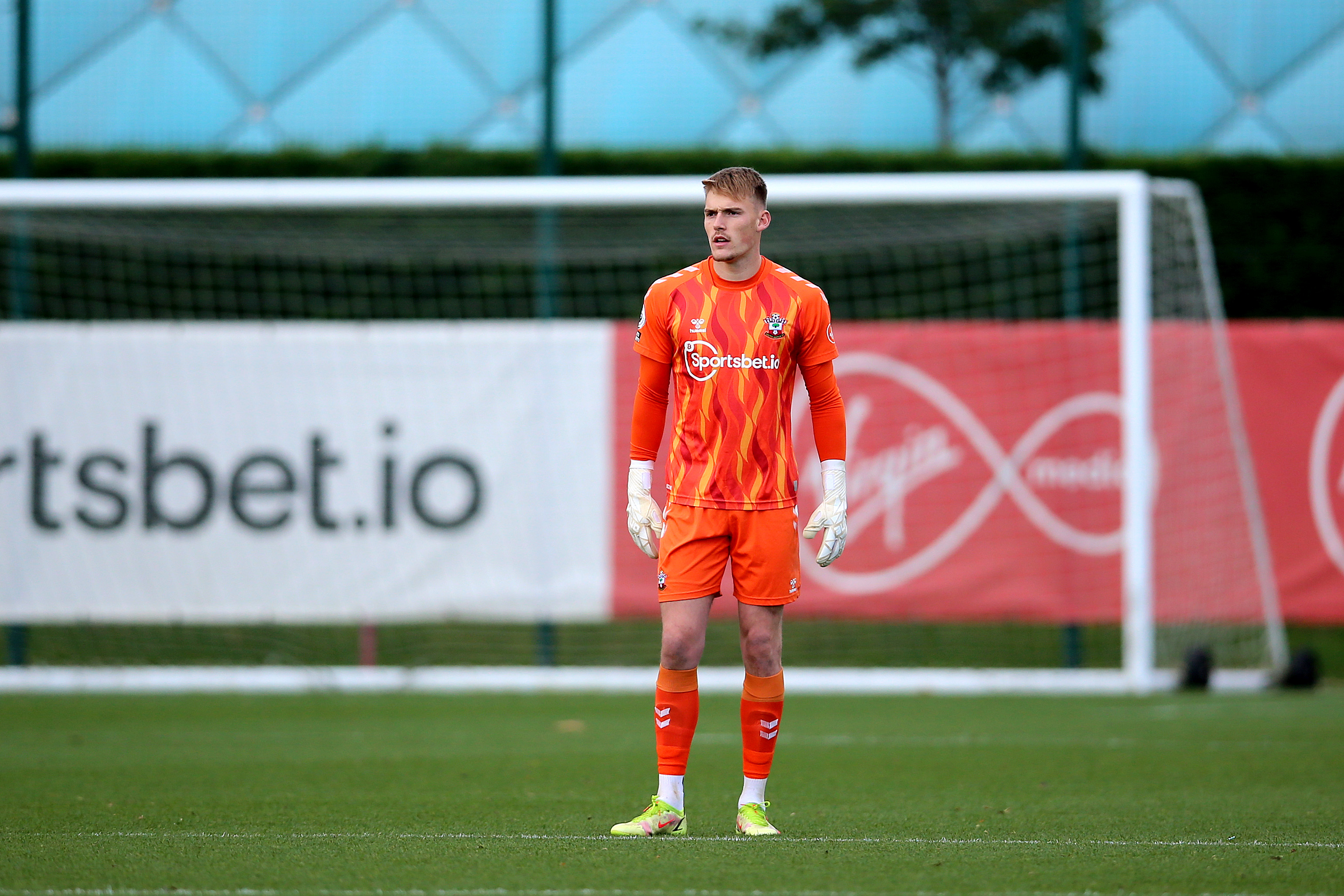 Dorchester Town Football Club are pleased to announce the signing of highly-rated goalkeeper Jack Byrcroft on loan from Premier League side Southampton for the remainder of the 2021/22 season.

An England U19 international, Bycroft has been with his boyhood club for over ten years rising through the Academy ranks, most recently impressing for Saints B team side.

Having signed a new three-year deal with Southampton until 2024, Bycroft also has National League experience following a brief loan spell with Weymouth.