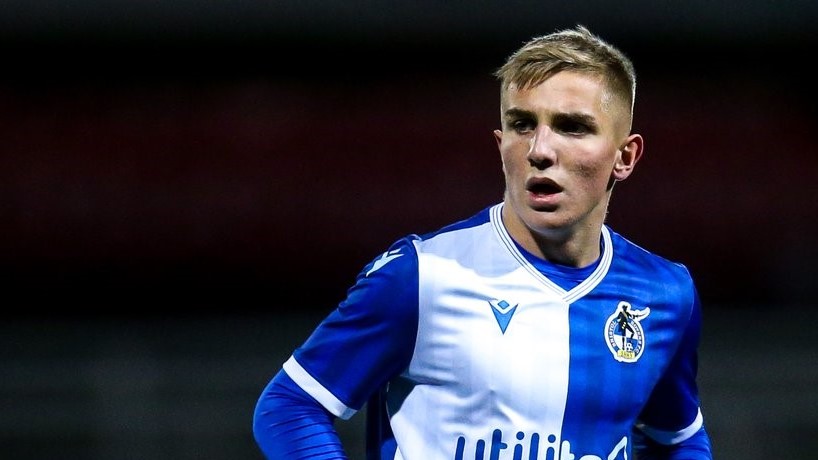 Dorchester Town Football Club are pleased to announce the signing of striker Kieran Phillips on loan from League Two side Bristol Rovers.

The highly-rated centre-forward, who made his Rovers first team debut last October having impressed in both the Development Squad and U18s, also spent time on loan at National League South side Chippenham Town during the previous season.

The 19-year-old - who arrives at The Avenue on an initial one-month loan deal - is set to make his Magpies debut tomorrow afternoon as we host Walton Casuals at The Avenue.