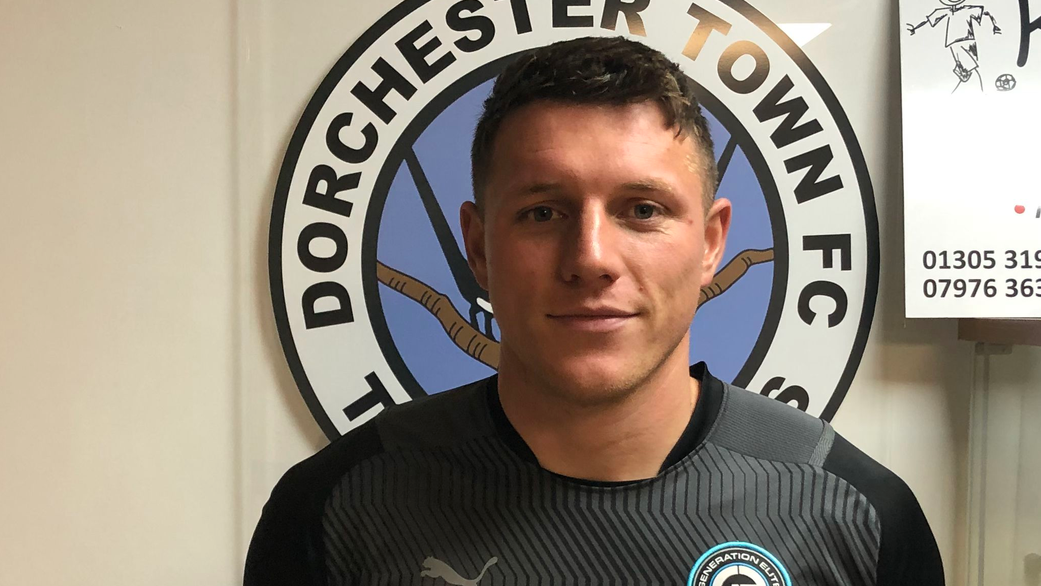 The Magpies have swooped this morning to sign the forward, who recently departed AFC Portchester as their top goalscorer having scored 15 goals in 15 appearances so far this season.

Having started his career at AFC Bournemouth, Kieran has plenty of Southern League experience and has previously featured for Weymouth, Hamworthy United, Wimborne Town and Blackfield & Langley.

Kieran's signing was made just ahead of the Southern League deadline this morning so he is available for selection this afternoon as we host Farnborough at The Avenue.