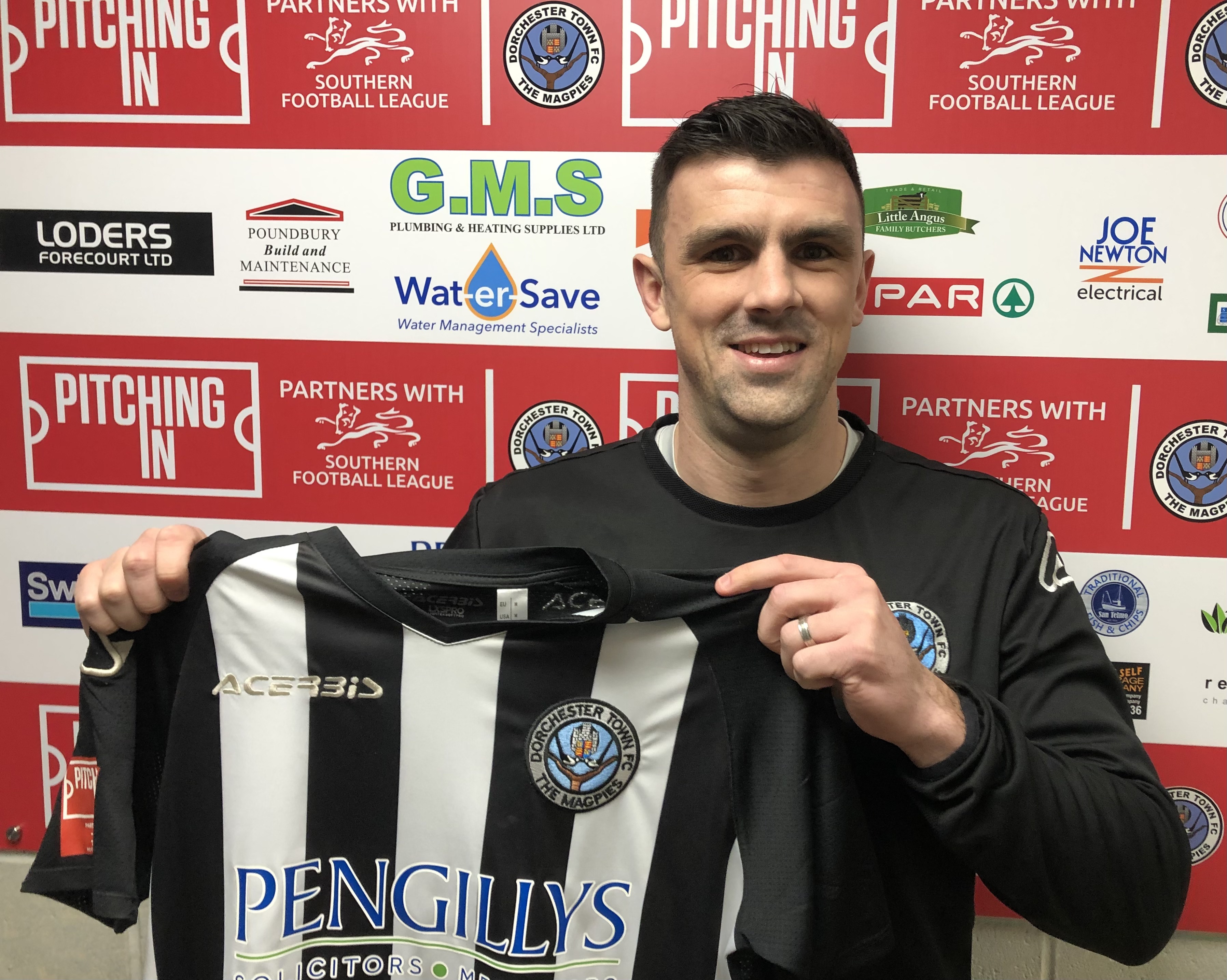 The experienced full-back spent 10 years with Eastleigh and became a hugely popular figure with Spitfire supporters, during which time he won the National League South title, before making the switch to Havant & Waterlooville last summer.

Speaking on his latest signing, who trained with the Magpies squad at The Avenue this evening, boss Glenn Howes said: "We're really pleased to welcome Michael to the club - he's an experienced National League level player who's played over 400 games for Eastleigh, and he's a great lad, so we're really looking forward to having him with us."

Michael is available for selection and could make his Magpies debut this weekend as we host Merthyr Town at The Avenue.