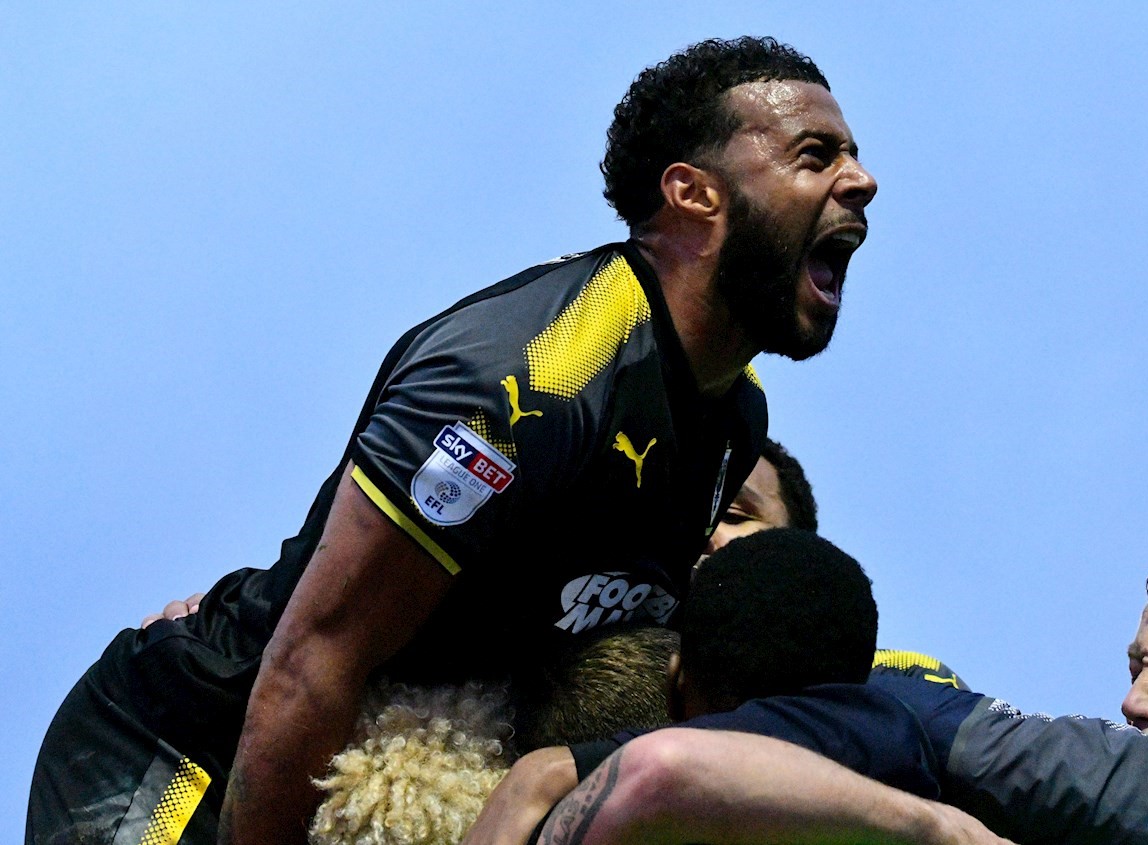 With over 500 career appearances across the Premier League and Football League, Soares featured for both Crystal Palace and Stoke City in the top flight of English football, and has also represented Charlton Athletic, Sheffield Wednesday, Bury, AFC Wimbledon and Stevenage in the Football League.

The 34-year-old central midfielder – who was also capped four times as an England U21 international - has been training with The Magpies squad over the past week and could make his debut in our friendly against Hamworthy United tomorrow afternoon at The Avenue.

Speaking on his new signing, boss Robbie Herrera said: “It’s a fantastic acquisition for the club. He obviously brings experience and loads of quality, and he's going to be invaluable to us not only off the pitch but on the pitch too - he’ll bring calm and he’ll be great for the younger players.”

“He's already mixed in brilliantly with everybody and the lads have all taken to him, you can see he can play and he’s kept himself in good shape.”

“It’ll be great for the younger lads to listen, learn and take advice off him - we haven't got that much experience in the squad and he’ll provide us with something on the pitch as we can only do so much from the sidelines, so it’ll be great to have him in and around the place.”

“He’s shown he’s still got that hunger to play and hopefully do well with us at Dorchester.”