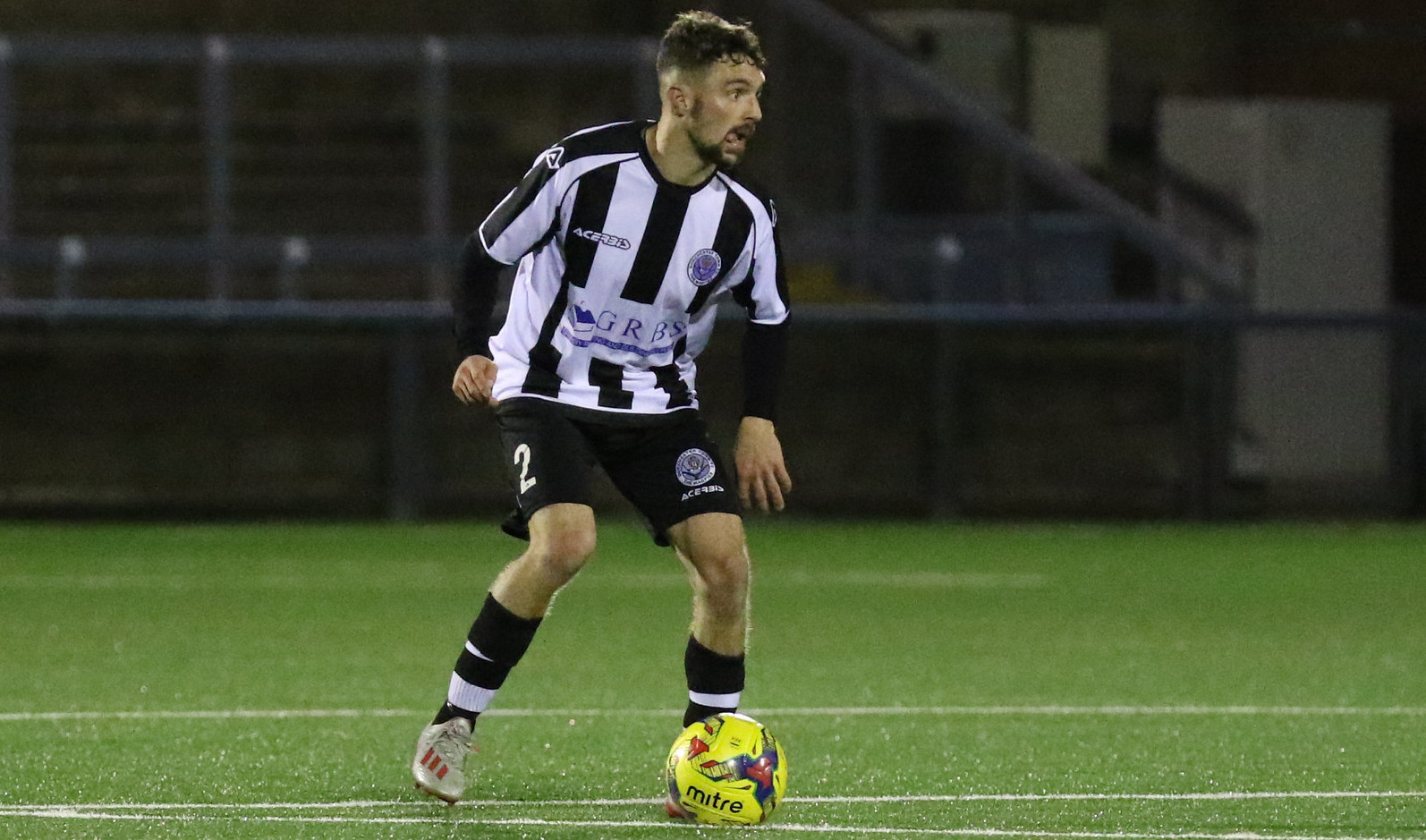 Ashley joined The Magpies on a permanent basis last month having previously had a loan spell at The Avenue last season, while Tom is the longest serving player in the squad having now made over 150 appearances for his hometown club.

Boss Leigh Robinson said: “I’m really pleased that Ash has taken on the captaincy duties at the club. Ash has come from a winning dressing room at Weymouth and therefore understands the dynamics of a squad in terms of on the pitch and dressing room aspects.”

“We have a young team, a lot of players who have the potential to grow in the game and Ash is the perfect person, having been there and done it, to guide these players and lead the team.”

“With Blairo, he’s a Dorchester lad and does really care about the team and the club.”