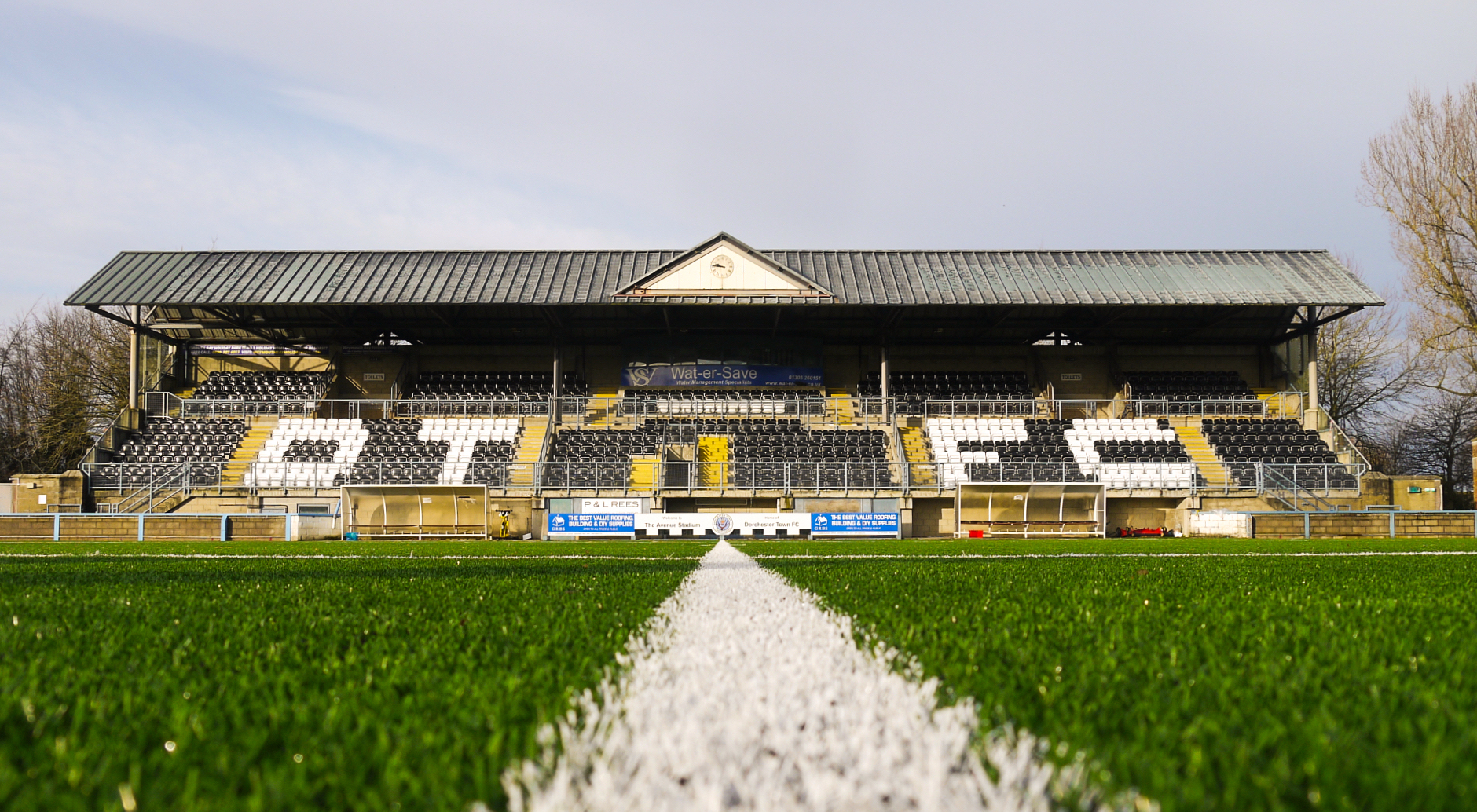 With the completion this week of a 700-seat refit in the main stand, we are excited to launch a new campaign to give fans the chance to celebrate the most iconic players to have donned the famous black and white stripes.

As part of the ongoing ‘sponsor a seat’ campaign that made the refit possible, we are putting a modern twist on the Hall of Fame idea. Fans will have an opportunity to sponsor their favourite players from yesteryear,  with your name on a new seat, given pride of place in the main stand.

The following categories are available to sponsor straight away:

These players are available to sponsor now. To secure yours email clubdevelopment@dorchestertownfc.co.uk with your requested player.

Player of the Decades - the Avenue Ground era

Over the course of the spring, we will be asking for fans to vote for their all-time favourite magpies from yesteryear. We've teamed up with the club's unofficial blog/fanzine 'The Same Old Few' who ran the highly popular "Avenue Stadium XI" over the summer, to go again with a post-war Avenue Ground poll.

We'll be asking fans to voted for their favourite two players from each decade between the 40's and 80's.

The winners will each be given their own dedicated seat in the main stand, available to sponsor.

These players are available to sponsor now for just £60 for life. CBS and Dorchester Town Youth members get a 40% discount (£35). To secure yours email Cameron Dabbs at clubdevelopment@dorchestertownfc.co.uk with your requested player(s).